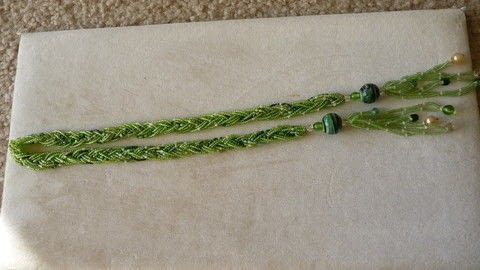 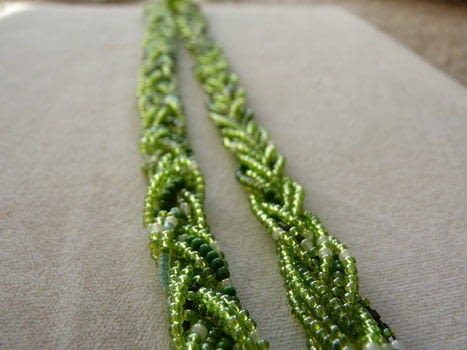 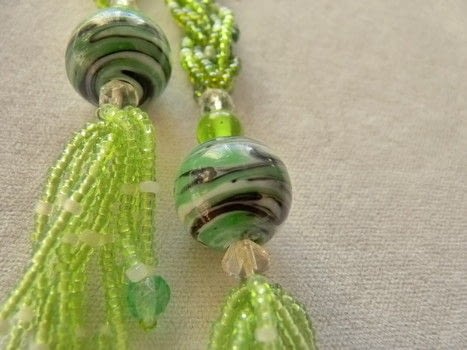 Braided and redesigned
This was something that someone wanted me to fix. Actually all I had were the beads from the tassles and in pieces and so I thought it would be cool to have it made as a lariat but braided all with seed beads. It became a bit of a challenge but I'm pretty happy with it, and I think she was too. But the tassel beads were all the original beads and quite old, 'cause they don't make some of those anymore. At least the ones that were faceted.
Basically after restringing the tassels, I strung up 9 strands of beads and then attached them to one end. Braided it and attached the ends to the other tassel. It wasn't hard, just takes some time. A lot of time.

zoë posted this project as a creation without steps 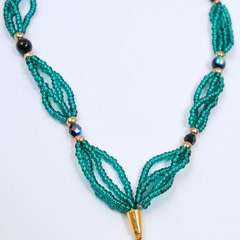 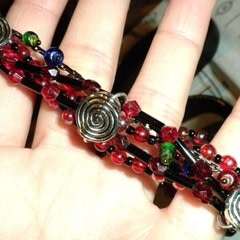 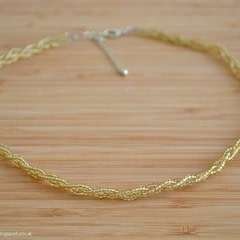 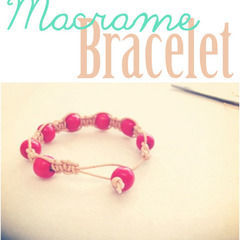 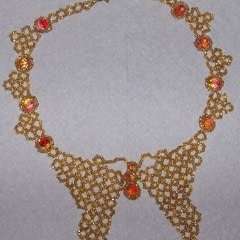 The Butterfly And The Flame

zoë · 156 projects 11th January 2013
(sorry it took so long to reply) You tie it loosely, or you let it hang :http://miranda2x.multiply.com/journal/item/20/Different-Ways-to-Wear-a-Lariat-Necklace
Reply