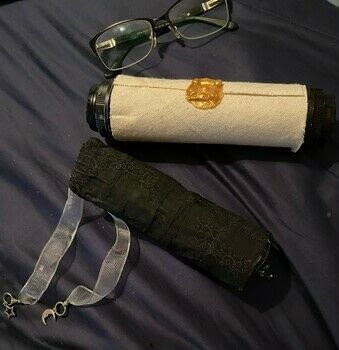 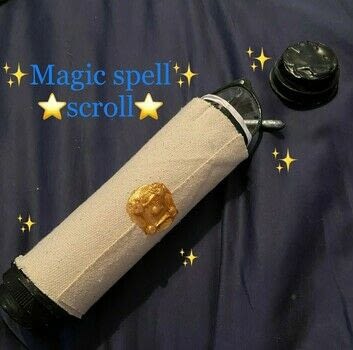 Live your life like a Fantasy
I had wanted to construct a bag like Hermonie's for a long time, and then the opportunity came when I looked back at my Harry Potter glasses case (the one shaped like a book), I had to get a spare set of glasses, but got a tacky plastic case and I found a home made case I made almost the exact same way but for a pair of reading glasses that I hardly ever used.
That's when inspiration hit! I used a sticky note to help me figure out how to make a "bag of holding" for my glasses.
Then using a hot glue gun and bits of scrap fabric I glued the scraps together, around with a few other steps I made my own magical bag of holding for my glasses.
I made this a while back and meant to post it but time and time again I would forget to.

Shortly after making the Bag of holding case, I decided to do something similar to the Book shaped case, and make a Scroll that opened up and stored my other pair of glasses in it (I had three pairs)

It was very difficult to not make a Naruto summoning scroll verses a magic spell scroll, but the same steps could be used in the future to make one.
The wax seal is actually Hot glue painted gold.
See tutorial here:
https://www.cutoutandkeep.net/projects/hot-glue-seal

Also if you wanted to and made everything more sturdy, you could used these as pencil cases.

Paper Towel Roll Fabric Hot Glue Ribbon Wire and Wire tools Charms Canvas Fabric Hot Glue Acrylic Paints Notecards Lighter To help burn the ribbon singes off Acrylic paint or Nail polish I used paint on the fabric and nailpolish to paint the wire wrapped ends of the ribbon. Paper I had to draw out the concept/ Pencil To help draw out the concept/ "blueprint" Keychain Clasp
Scroll glasses case
2 Perscription Bottles You will need the only the caps. I used two childproof lids from empty prescription bottles. Thin Cardboard Wax seal Stamp I used one of my polymer clay wax seal stamps, along with my "Hot glue wax seal" technique to make the wax seal on the scroll and painted it gold. 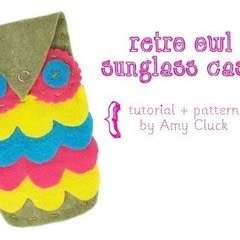 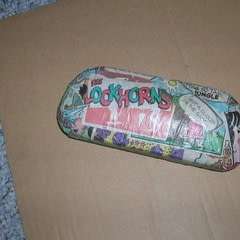 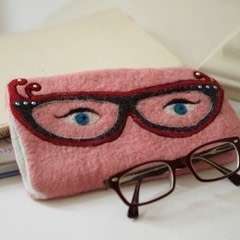 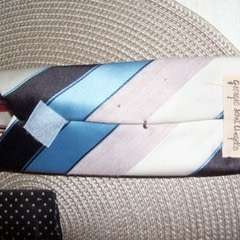 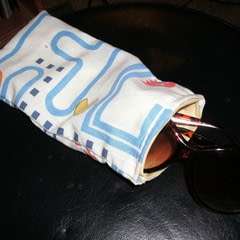