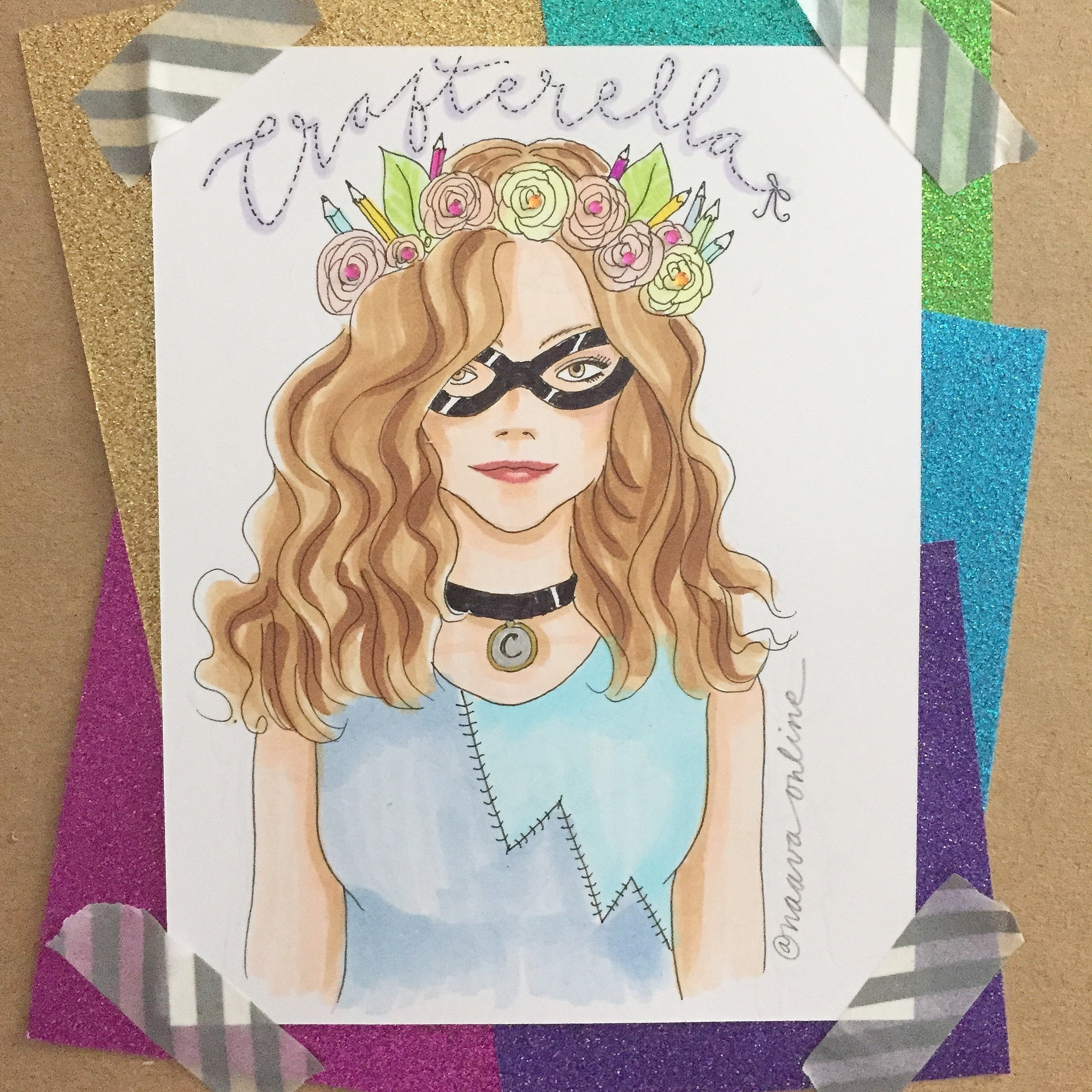 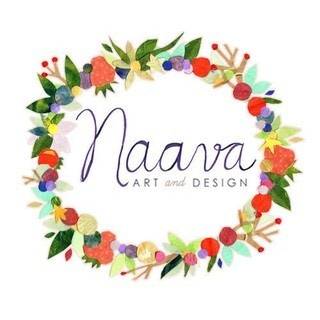 Naava's artistic career has been filled with adventures. From illustrating and writing children's books, to designing stationery and hand-lettering cartoons, there is always a new project to take on. She is a producer, a maker, a creator and a teacher.

In addition to raising two creative daughters (which has been her biggest project yet), Naava posts drawings about parenthood (and other magical things) on Instagram at @naavaonline

Yes and yes. And yes again.

I've always been an "art major" in every sense of the term: as a student, as a professional, as someone who doesn't skip an aisle in a craft store. I have a "grocery list" in my phone, and I have a "things to draw" list. Guess which gets done first. 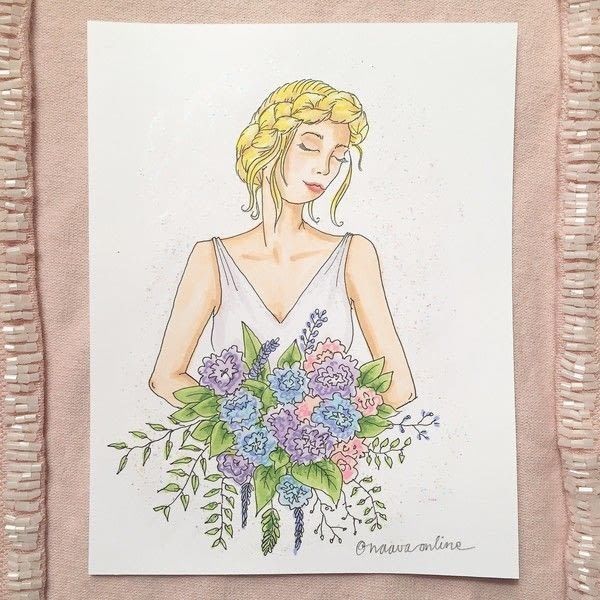 You reach a certain point in life when all of a sudden the most awesome things that happen to you seem to fly by so fast. Those are the moments that I like to draw. Illustrating those life experiences, especially as it connects to marriage or motherhood, is my way of slowing everything down.

I would like to take this moment to officially say to my new Copic markers, where have you been all my life?? Not to be dramatic or nothing, but they have been life changing for my art. I will also accept any opportunity to use washi tape and glitter paint. 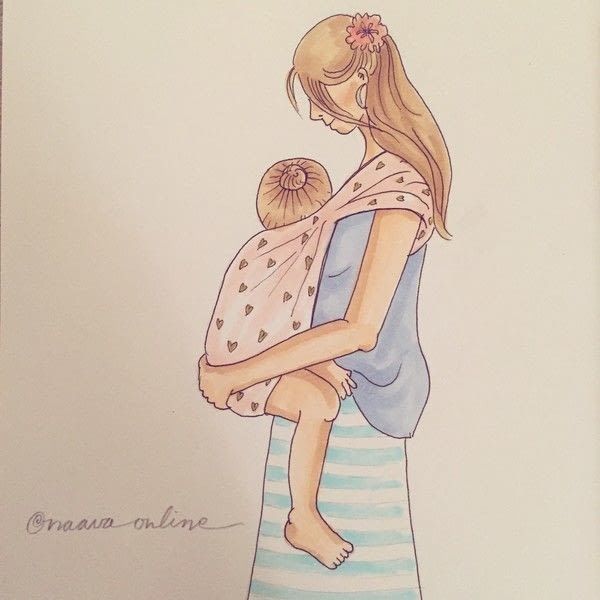 The 6 women my 2 girls are named after.

I'm fine as is, but actually I would like my dog to have super powers so she could do some of the carpooling and perhaps a load of laundry. 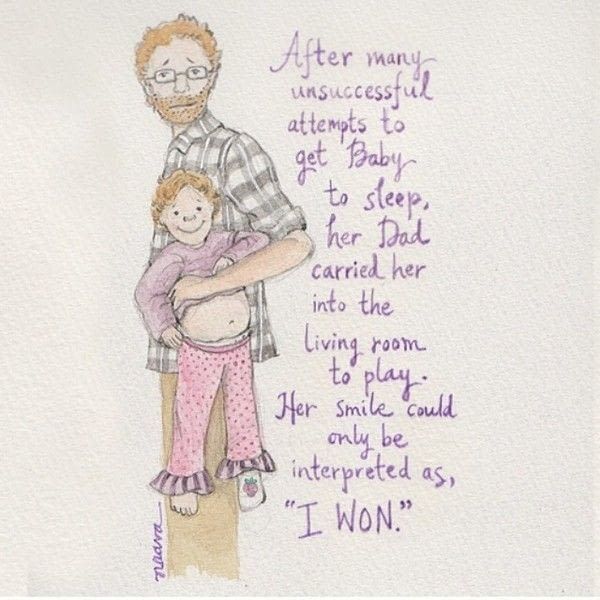 I may be late to the party but I think Instagram is still amazing for artists. It's like the whole world is sharing a studio together. If you curate your feed carefully, it can be such a great tool. It's also shown me that most artists are up way too late. 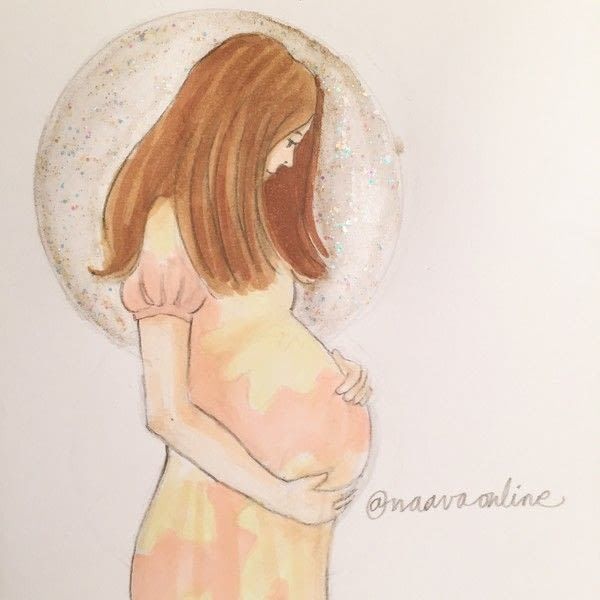 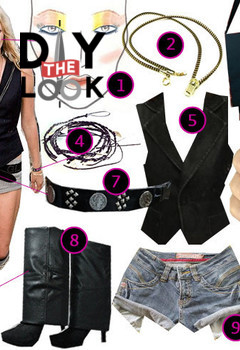 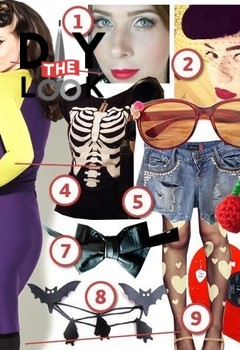 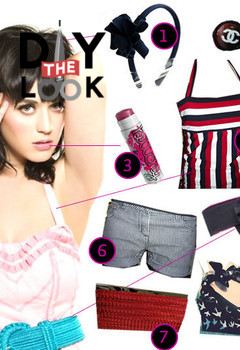 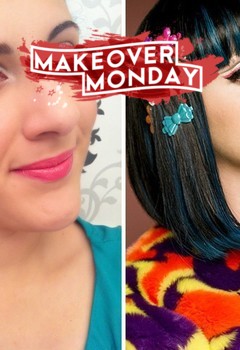