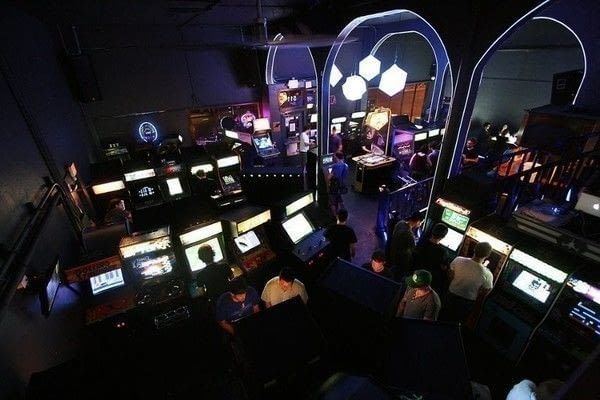 Learn how-to mix The Princess Peach, The Punch Out! and The Martian Attack cocktails with Ground Kontrol Classic Arcade in Portland, Oregon.

Ground Kontrol was founded in 1999 by Kneel Cohn and Betty Farrier, who met as employees of Reverb Records. They found they shared a love of classic video games and placed a personal collection of titles including Rally Bike, Donkey Kong Jr., Asteroids, Dig Dug, Frogger, Punch Out, and Tempest in the store. In spring of 1999 they quit, took their games with them, bought 20 more, and launched Ground Kontrol as a "retrocade" which also sold Atari 2600 and other classic video game consoles in addition to a selection of records and videos.
A second Ground Kontrol location was opened on SE Hawthorne in April, 2000 but closed after less than a year due to the high rents in the area.
In 2002, Kneel purchased Betty's interest in GK and began seeking a buyer. A partnership was formed between Neil Bradley, Clay Cowgill, Jeffrey McEachin, Anthony Dandrea and former co-owner Matt Schneider, and in early 2003 they formed TimeWarp, Inc. and purchased Ground Kontrol.
The new ownership decided to focus on games and gaming culture, so the records and videos were dropped and a selection of newer consoles (NES, SNES, and PS1) were introduced. Out-of-town musicians, who played video game music such as The Minibosses and 8 Bit Weapon, were brought in to perform at Ground Kontrol. In April, 2004, it was decided that the SW Alder location was too small, and so the search began for bigger and better digs. On Oct. 1, 2004, after a lot of hard work, Ground Kontrol moved to 511 NW Couch St. in Portland's historic Old Town district, into the former location of Cisco & Pancho's Mexican Cantina, whose antique bar and sweeping staircase remain as decorative features. In November, 2004, the ownership group decided to apply for a beer & wine license, which it obtained in May, 2005. Ground Kontrol added liquor and a full food menu in early 2011 after an extensive remodel. 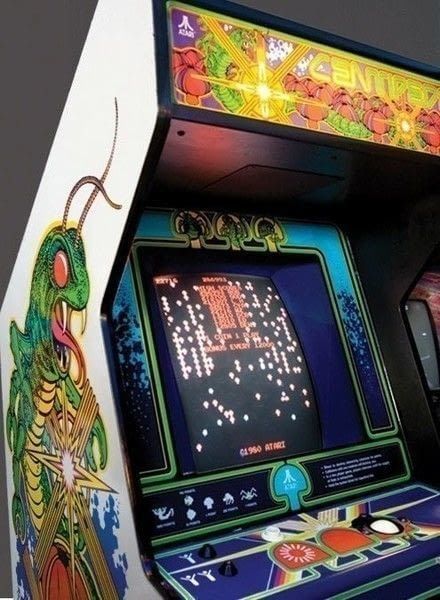 Ground Kontrol preserves and promotes classic arcade gaming by operating over 100 arcade games and pinball tables from all eras (70s-2000s) in a retro-futuristic style arcade and lounge. We also offer a full bar with a signature cocktail menu, and a full food menu with new takes on classic comfort food like nachos, sandwiches, hot dogs, corn dogs and more. 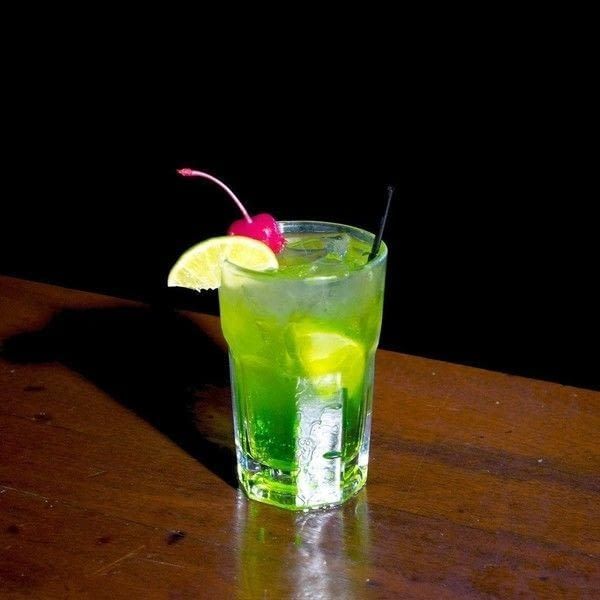 I'm vegan, but fortunately most of the items on our menu can be made vegan (and many can be made gluten-free, too!) I'll usually get the classic BLT with veggie bacon, but the hummus platter is delicious as well. We make our own hummus, salsa, chili, tomato soup and signature sauce in-house.

We're usually playing something that evokes the spirit of arcade gaming in the 80s, so you'll hear a mix of 80s music popular and semi-obscure. We also host DJs several nights a week, and they play everything from chiptune, synthwave, funk, disco, arena rock anthems, and electronica! 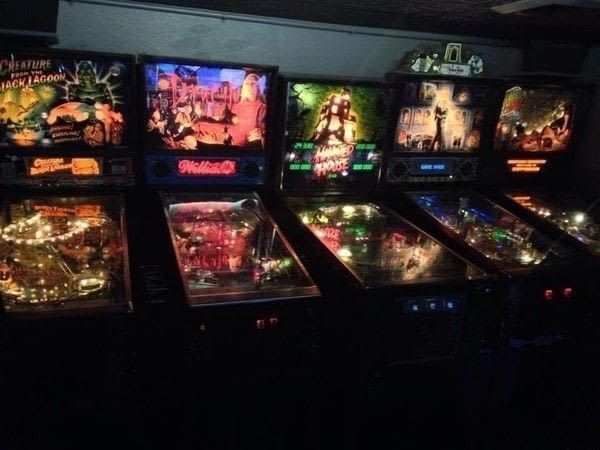 We've got several great neighbors! Within walking distance you can grab food and a margarita at Mi Mero Mole, sushi at Sushi Ichiban, comics, books and other unique merchandise at Floating World Comics, and apparel at Upper Playground. 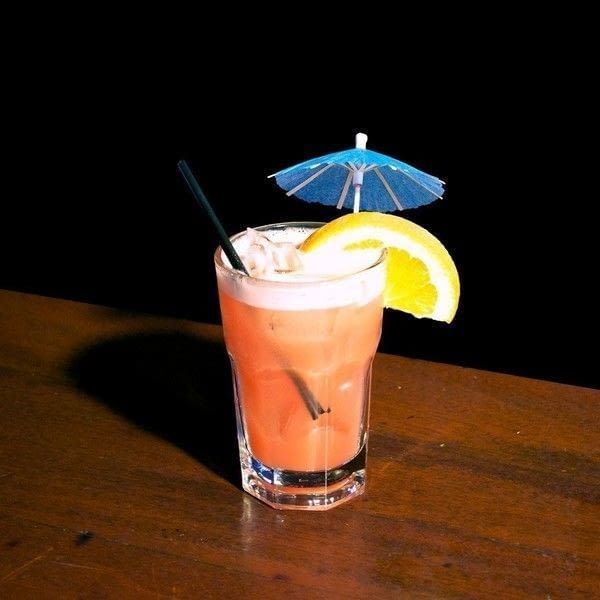 Ground Kontrol welcomes all ages from Noon-5pm daily, and from 5pm-close the bar opens and we are 21+ only! We're a great place to visit or bring your out-of-town visitors - chances are they've never seen a place quite like this. Preserving classic arcade gaming and making sure everyone that walks in the door has fun are the two most important things to us, and we welcome customer feedback and game suggestions, too! 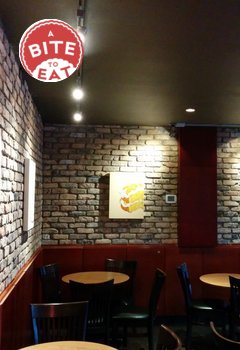 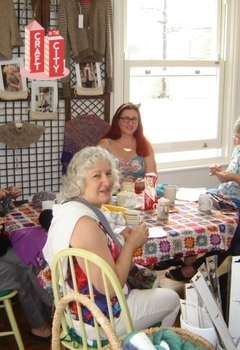