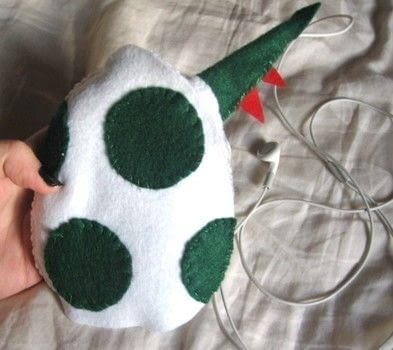 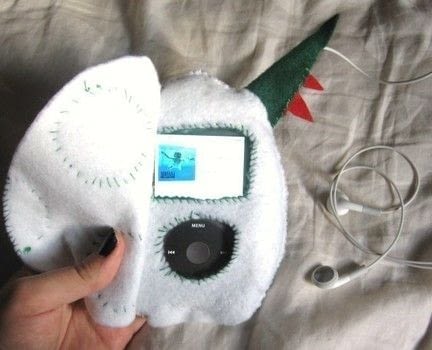 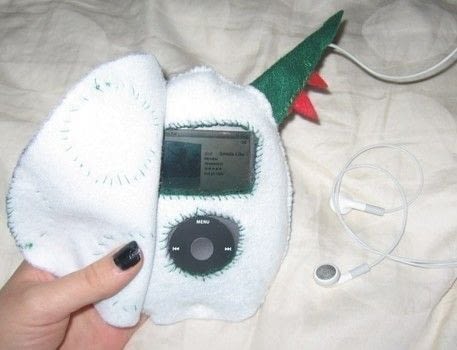 Yoshi-Pod XD
I've drawn up many ideas for felt iPod cases lately, since i just got my huge 160GB iPod. (It doesnt really need one, i just think theyre cool. XD) & this one is my first attempt! (many more to probably come). WOOHOO! And it came out amazing! *YES!*

It's a Yoshi Egg, complete with tail headphone cover! ^_^ (yes the headphones come out the tail) It's also padded on the inside, around the iPod. & a cover flips open on the side, to protect screen.
This things so safe, i test-dropped it and it actually bounced! O.O *Success!*

I think this was the most difficult/time-consuming felt project i've done so far (probably cuz my iPods big & had no idea what i was doing). It took about 1 month to figure out/stencil right...& 2 days to make. XD
(FYI: I was inspired after seeing the <a href= "http://www.cutoutandkeep.net/projects/mario_mushroom_ipod_cozy">Mario Mushroom Case</a> ...just changed it around a whole lot. lol So that might help, if u want to make one.) 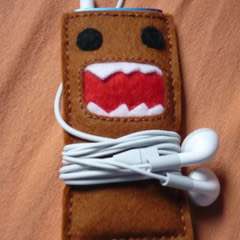 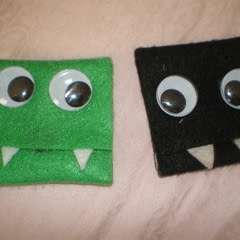 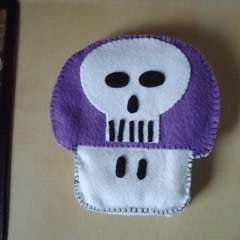 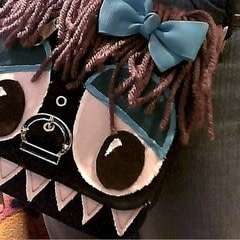 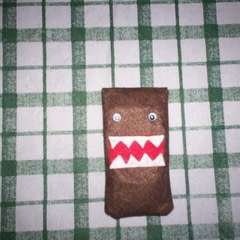 Domokun Mp3 Player Cosy
Made this project? Share your version »

Ponder · San Diego, California, US · 6 projects 3rd June 2010
AHHHWWWW!!! you are officially my hero xD I'm totally gonna make a bullet bill cover for my phone now. Thanks for the inspiration!
Reply