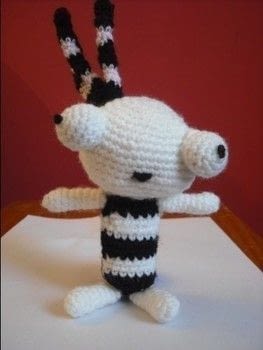 I must..... FEEEED!
Once the vampire scourge of the world, Ragamuffin was turned into a doll by a witch whose sister he had just eaten, cursed to live his life motionless until a drop of blood touched his skin. After 100 years a young girl named Lenore accidentally revived this feared vampire. But since Lenore herself has been dead for quite sometime and as such, embalmed, her blood may have some rather unexpected results.

After that introduction you know who he is =) I loved the comics for ages so I knew I had to make him. Yes I know his patch is missing in this picture, but it is there now =)

MizzzZim posted this project as a creation without steps 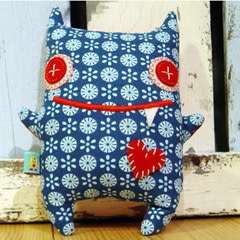 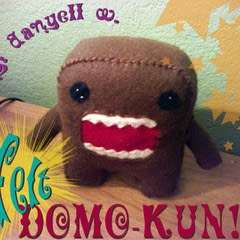 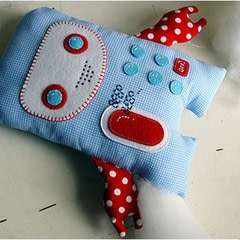 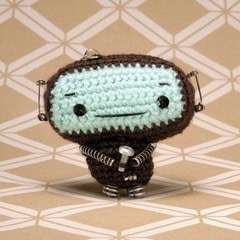 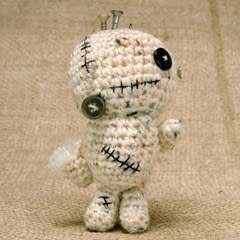