It's a bit dodgy, but it was my first try.
I started by drawing the outline of the letters individually onto the record in pen. I put the record in the oven for a short time until it was soft, removed it, then cut with the stanley knife along the pen marks. Note: The record re-hardens very quickly and needs to be put back in the oven numerous times. Once each letter was cute out I overlapped them on the baking tray and put them back in the oven - they melted together. Then, while soft, I pierced a hole in the starting letter with a skewer and once it was set, removed the skewer and put the chain through.
It's a bit dodgy, but it was my first try.
I also made various band bracelets and rings out of the leftover record - really individual.

Demilition posted this project as a creation without steps 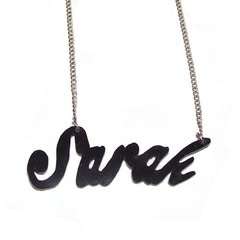 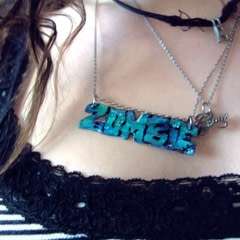 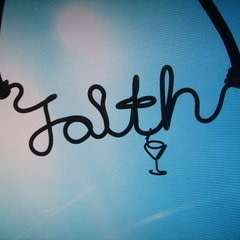 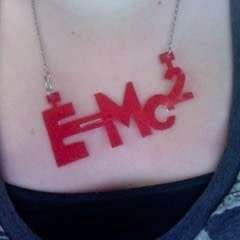 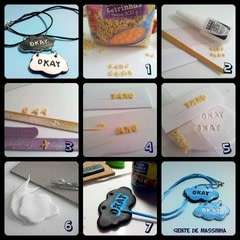 The Fault In Our Stars Necklace
Made this project? Share your version »