CotArty from Card Keepsake
Here's the story again...yeah! I went to a craft group and some1 had brought along a crib (cot) made from card. She had used 1 of the Arty Farty Templates!Well, for a start off that was 11 quid!(pounds)and you know me so well now!if there's a cheaper way to make 1 I will have ago! And if not it won't b thou the lack of trying!
So here is my version of an Arty Farty crib keepsake!
I made a template from a rice-crispy box and worked out a few shortcuts along the way! I will say the crib isn't G8 fantastic...but I will keep working on it!That is when I have cleaned the floor in my carftroom....and finished watching the footie!which is now on!Clean up at half time 15minutes!Only card and glue used! 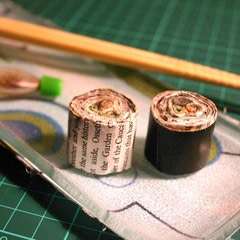 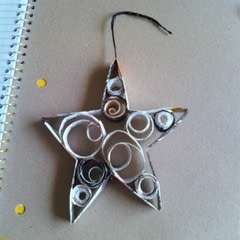 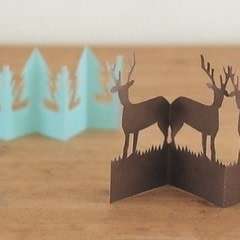 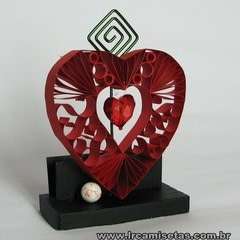 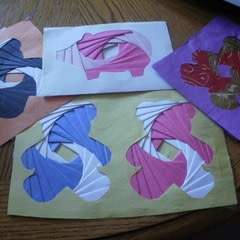