A Walk In New York

Take a walk in New York and win a copy of the book by Salvatore Rubbino. 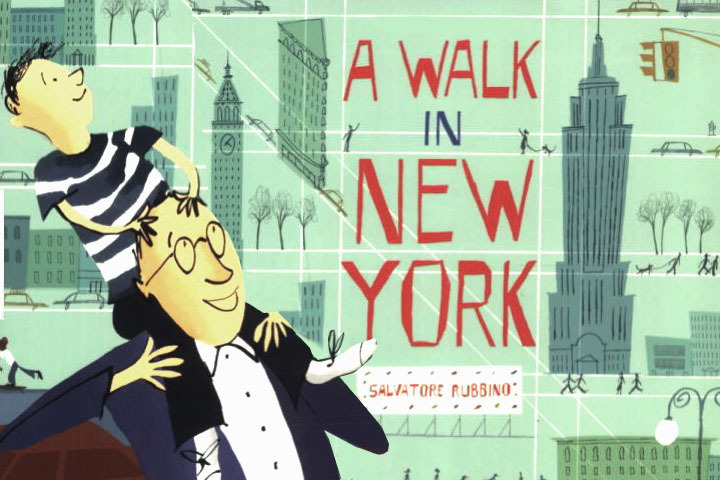 We've got five copies of Salvatore Rubbino's wonderful book A Walk In New York up for grabs. The book follows a boy and his father as they spend a day exploring New York city.

Simply leave a comment below telling us what your favourite thing about New York is. We'll pick five winners based on your answers! 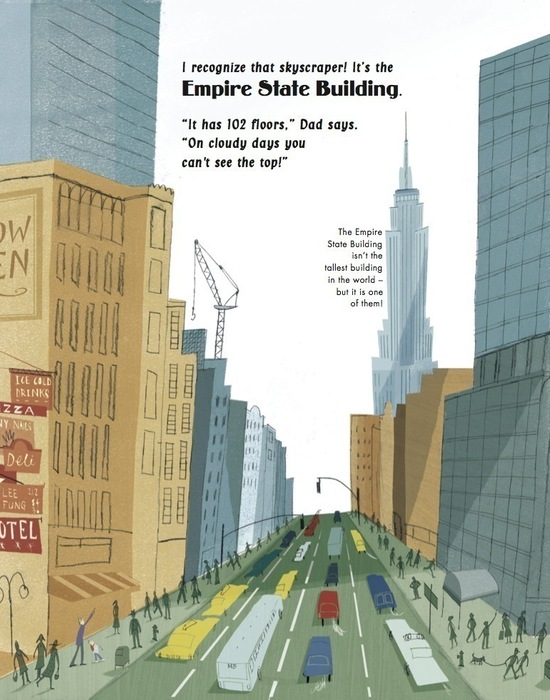 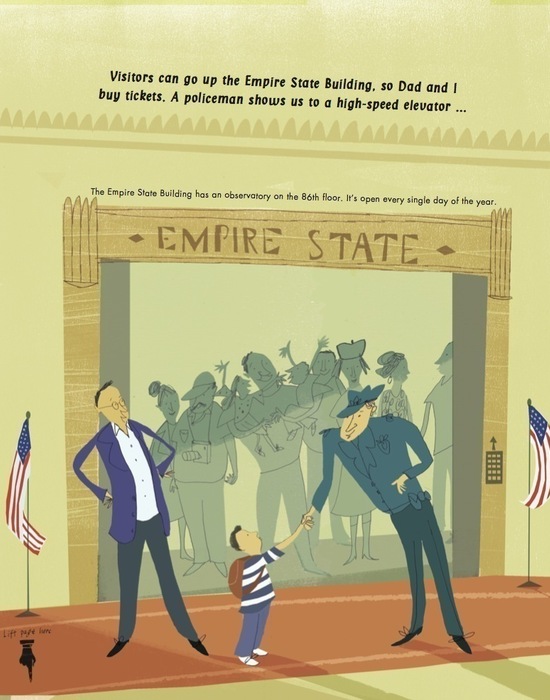 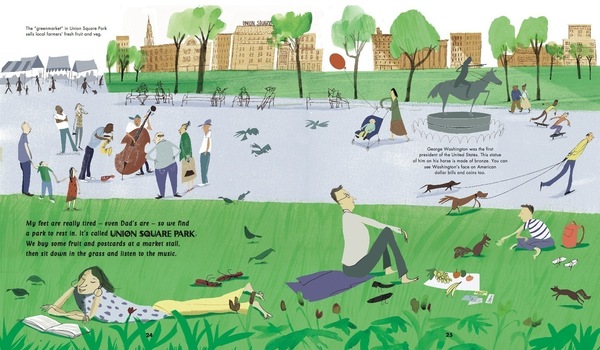 Rocio C.
“My favorite thing about New York are the people who live here. I love the diversity and being exposed to many different types of people, food, and cultures!” 1st May 2011

Rocio C.
“My favorite thing about New York are the people who live here. I love the diversity and being exposed to many different types of people, food, and cultures!” 1st May 2011

Maria C.
“The Metropolitan Opera, my sister is an aspiring opera singer so one day i will see her on that stage ^_^” 26th April 2011

Heather O.
“OK so my favorite part is the garment district you could spend days in ever fabric store. I love studying and feeling all the different sorts of fabric. And buying it to but I'm basically broke now. Oops!” 29th March 2011

Karo'Line G.
“The best thing about New York is the bookstores!Barnes and Noble is a store after my own heart ( we don't have this in either the UK where I live, or Australia where I'm from), as well as Strand Books on Broadway ( 18 miles of books!), LOVE all those indie, artsy bookstores tucked away around town, and I can't resist those trestle tables laden with books dotted around Central Park. I can't wait to go back, if only to buy more books! ” 27th March 2011

Tess
“I like Union Square Park because you can relax, read, run, walk, take your pets out, enjoy the fresh air, and many more wonderful activities. ” 27th March 2011

Kiko
“My favorite thing about New York is to be able to walk down any street and be able to see people of all different races, ages, sizes, shapes and colors. It's like taking a slice from each slice of a pie chart.” 21st March 2011

kathy B.
“The best thing about New York is that I will be flying there in June all the way from Sydney, Australia for the very first time. I am super excited and have numerous sights I would like to see. I wish I would be sharing New York with my son but alas he has to stay at home and go to school, while I explore this great city!” 14th March 2011

Victoria B.
“I love New York! The city is just bursting with life and talent! Although it is busy, it's the rush that gets you! It's impossible to choose just one!” 12th March 2011

Daisy
“The best thing about New York is the diversity.When I went to New York I spent a few hours sitting on a bench in a park watching the people go by and sometimes even talking to them.Another thing I love is the accent..I think it's awesome!” 11th March 2011

Pyrate Pixie
“There are so many things to love about New York, it's hard to pick just one. But if I have to pick the one thing I love BEST about New York, would have to be the artistic vibe. From Broadway to Museums, you are immersed in the arts.

Princess Pam-attitude
“My favorite thing about New York City is the food!! All the rich cultural foods! I love the street pretzels, coneydogs, cannoli, gyros! Its all amazing, and if your not in the mood for a hot dog, walk a block and there is somthing completly different! Yummm, now I'm hungry XD” 8th March 2011

Caroline F.
“The best best best thing about New York is that fact that it is a mad attack on the senses! Each and every time I go I get such a thrill out of just walking around and watching people, or sometimes being brave enough to talk to them. I go again in just under 2 weeks and am already so excited. This book would be such a brilliant way to give me purpose when wandering around, taking it all in. Consider this a shameless begging note and send me into total frenzied giddiness! ” 8th March 2011