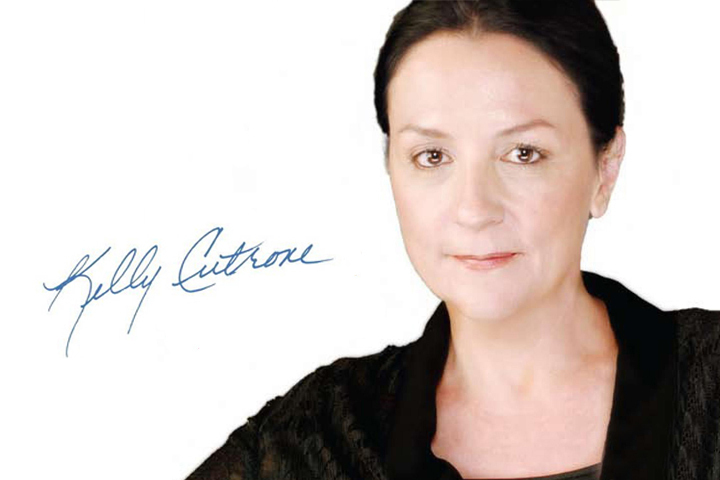 
Kelly's book, If You Have To Cry Go Outside is available now from HarperCollins »

DarkAshHurts
“I love kelly, she knows her stuff. I never missed an episode of her show. ;) Her life is so exciting/fascinating.” 11th April 2011

michelle G.
“agreed, its 10 tips everyone needs to know about the office and the design business as well, newspapers, magazines

want to apply August is the time