We chat to glamtastic musician and fashion designer The Oskar. 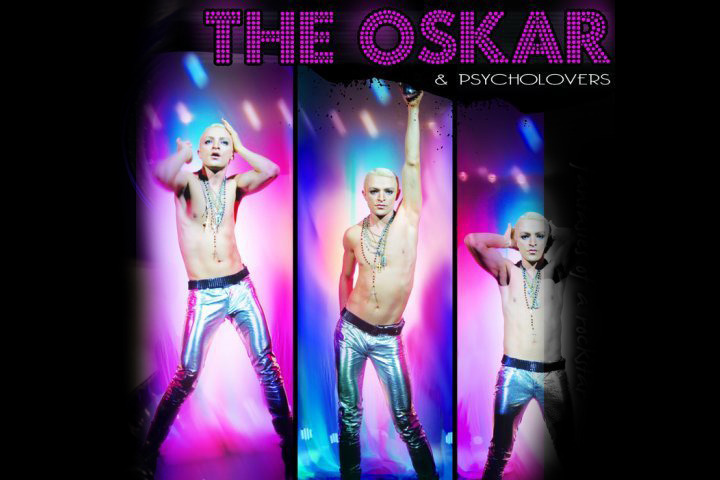 
After bumping in to Russian glam-rock/electro-pop musician The Oskar at a train station en route to New York, Snippets editor Cat knew there was more to the commuter than meets the eye. Arriving back in London, she sent me on the hunt to find out his story... 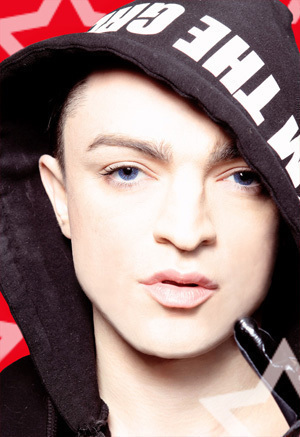 Did you start off as a solo artist and when did you put the band together?
I started to perform with a band in New York for a while. Right now, I am making a record in Russia and it's going to be solo - going back to my dance roots and I love it!

What inspires you when song writing?
Many intangible things. Definitely Love, sadness, joy, my faith in God, the modern world with it technologies, fashion, and sometimes it's just the beat that makes you want to dance! Many things, my music is always a reflection of my inner world. You never know where the inspiration is going to come from. If I write a song and start to cry - then I know it is something super honest!

Who were your idols growing up?
I didn't really have Idols. My hero was and still is my grandmother who had very epic life. She is the strongest woman I have ever met. Her life was very dramatic though. She went through some horrible things in life (it was during Stalin's dictatorship) and she survived it. She's 87 now, owns 3 stores and she's still in charge. She's 87 years old and she is still full of energy!

Who are the influences behind your music?
Definitely Michael Jackson, then Prince... I also loved Tina Turner - she was my favorite influence... her voice is incredible. INXS, U2, Nirvana were my favorite bands. 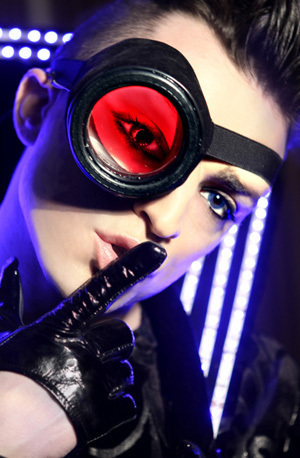 Was it a dream of yours to come and perform in America and was New York your first choice?
I was in Paris and London and I played a few shows there. Then I got an invitation from a tour agency to play in the States. I fell in love with New York and made it my home. I love the art scene in New York and I have so many friends there. I have played in almost every club in Manhattan and Brooklyn.

You are truly talented and can work a stage, do you make up your own dance routines?
I am a dancer and I was a dancer before I started singing, so it's in my blood. I just love to dance!

How would you describe your fashion on stage and in your videos?
When I walk down the streets in Soho, New York City people take my picture. A lot of fashion bloggers say they like my look and then ask me what am I wearing. I am not really into brands, because I dont like somebody to dictate me what is hot and what is not. I know what's hot! To be unique is hot! I like a mix of all kinds of stuff, like Christian Dior boots and a 99cent store ripped shirt. When I go on stage it's different. For the show, I work with designers and create certain characters that I play on stage I think it's not cool trying hard to look cool... hahaha!

As you run your own fashion line, do you have any advice for others who are wanting to start out?
Well, the fashion business is very similar to music business. My advice would be JUST GO-NO MATTER WHAT! Go for your dreams ... discipline is very important too. Also be thankful to God for having an opportunity in life to do what you love to do.

Find out more about The Oskar and when he's playing on his website (English version coming soon!) »