Zelda Link To The Past Coasters 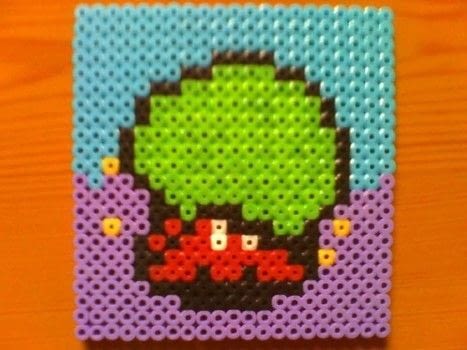 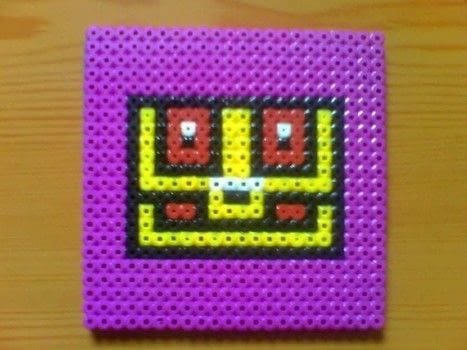 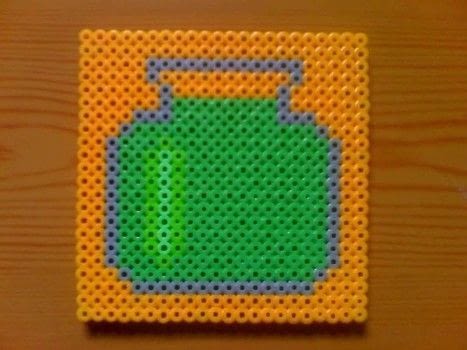 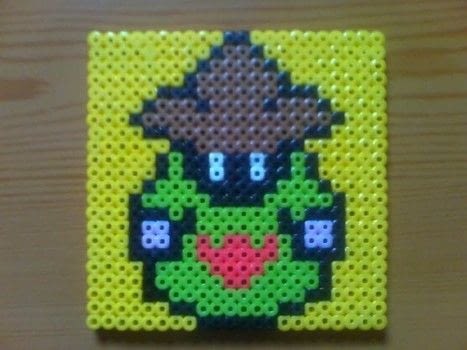 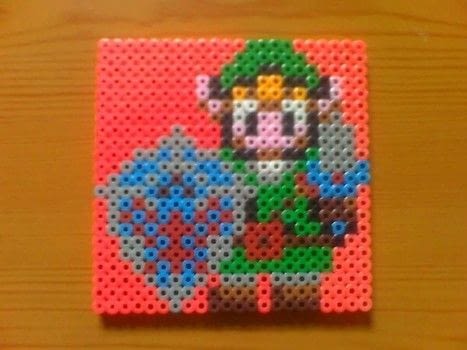 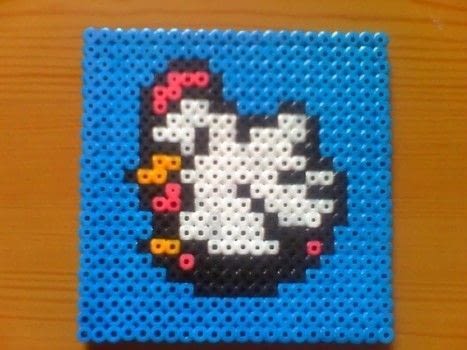 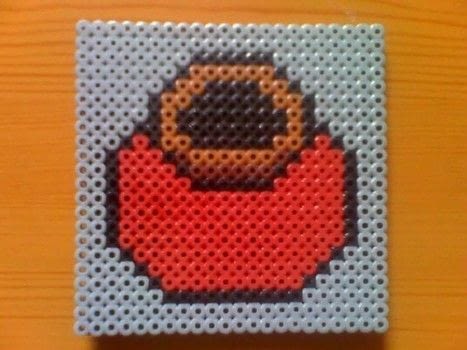 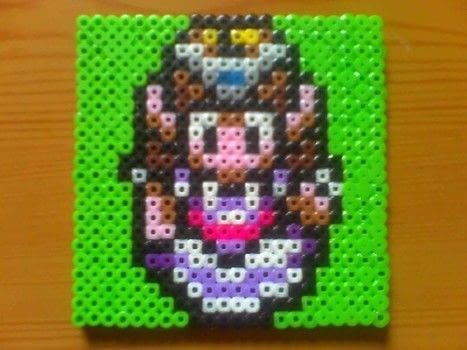 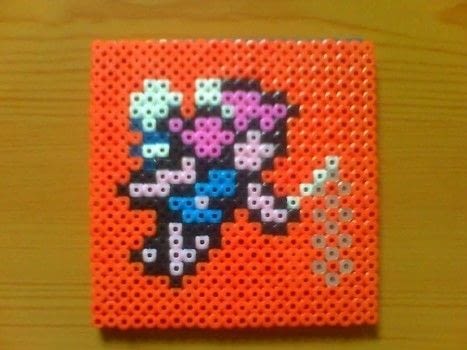 Nothing says "Happy Birthday" like large coasters
Ahh, Zelda. Many hours that I should have been doing homework I was instead trying save the kingdom from evil. Luckily I had a friend who was Zelda savvy and could help me do so. It's his birthday this month so I decided to make him some themed coasters as a sort of "thank you" for all of the time he helped me waste.

Each coaster is 22x22 (beads) with the exception of the tree, I missed a row so it is 22x21.
After the coasters were created and fused together (both sides) I backed each of them with gray felt, which I attached with spray-on adhesive.
All in all the project was pretty easy, but very tedious.

To be able to make clear and accurate replicas of items from Zelda I followed pixilated "Sprites" from here:
I just saved the ones I wanted to my computer then opened them and zoomed in as close as I could go. Each "square" that I could make out I counted as one bead. I started with the black outlines first and then filled in with colors. The part that took the longest was always the background color.

Rachel O. posted this project as a creation without steps 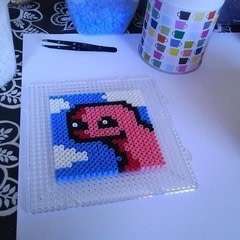 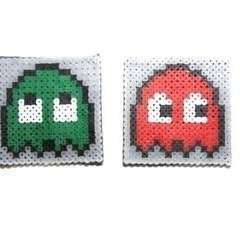 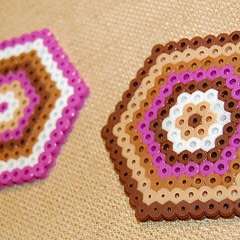 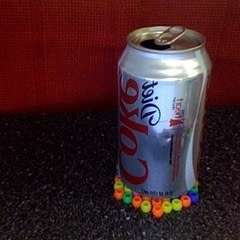 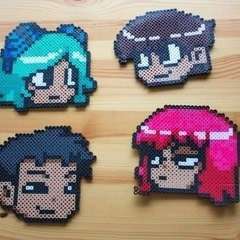 Marci S. · Springfield, Missouri, US · 6 projects 18th November 2009
I'm working on a four swords set for myself. They're awesome! I'm running out of the colors, though... Thanks for the link to the sprites!
Reply

My niece's class was asked to make these at school last year... and to create their own design. She did a skull and crossbones, she's only 8. haha I don't think her teacher liked that too much. lol
Reply

northernstar · Flateyri, Westfjords, IS · 35 projects 8th July 2008
These are amazing! My boyfriend would love them. *adds to xmas gift list* thanks

This is where you can find the Sprites. Just search by system and then by game.
Reply