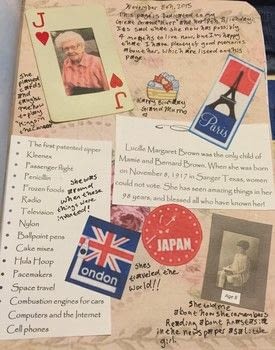 Seize the moment; and never let it go.
Hi, I felt the need to share this scrapbook page. It's of My Great Grandmother's 98th birthday.
I share it because I want the world to know about her.
She's lived through many things; such as:
The great Depresstion,
The roaring 20's
World war 2
Pearl Harbor,
The Russian Revoltution (literally she used to tell me about reading about Anastasia Romonov being in the newspaper)
And so much more.

Plus she's traveled the world, I think she's been all over, I know she's been to China, Africa, I think Russia and Japan, England,Paris, everywhere!
She also taught me my favorite Card game: kings in the cornor.
I'm also sad because she's dying... The doctor said when someone's heart is functioning at 40% they have 5 or 4 months.
I'm trying to get the grieving over with. But it's hard to not miss such a great women
Edit:
My Great Grandmother passed on 1/11/16

A Card Craft Glue Whatever you want to add A Printer and copyer I used them to print out stuff for her page like the stickers, the background, the cake, and the picture in the Jack of hearts card 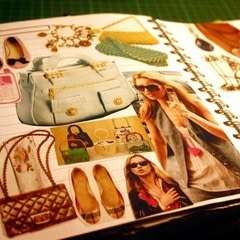 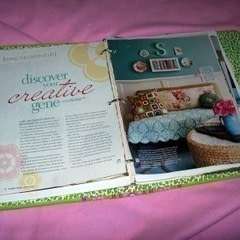 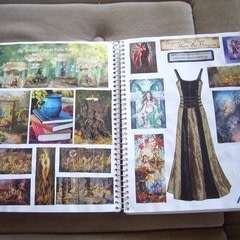 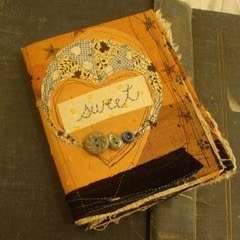 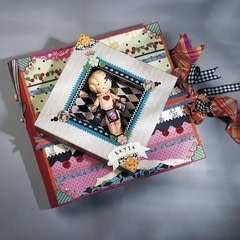 Girl's Fantasy Journal
Made this project? Share your version »