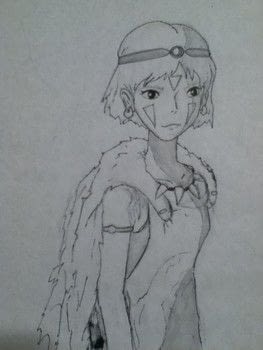 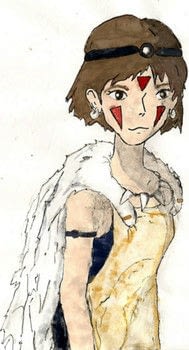 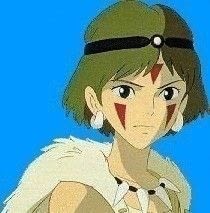 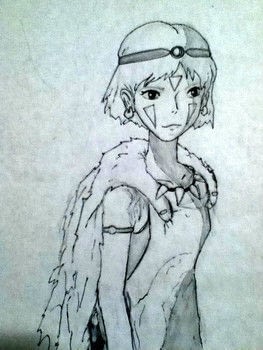 I stayed up late making this for the contest! Ever since I saw the movie about five years ago, I've absolutely loved the idea of Princess Mononoke. Maybe I should draw kodama tree spirits next? :)

I drew Mononoke by looking at the reference picture. That took less than twenty minutes. Then I inked her.

What REALLY got me? The watercolors! That wasn't such a great idea after all. I used a toothpick to get into the really small spaces, and that inevitably caused some mess-ups. Saying "don't mess up" the whole time. Stressful, because of course I did.

I had never used watercolor in this way before, nor have I ever drawn more than two or three manga/anime characters, so I figured this out as I went along!

I'll try colored pencil today. Because color may make things harder, but it still needs to be done. This is supposed to be a complete project, after all.

Anna posted this project as a creation without steps 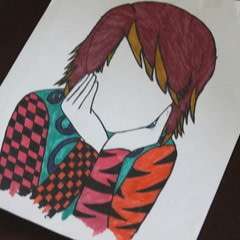 How To Make Pop Art 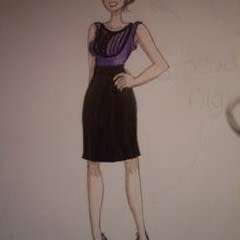 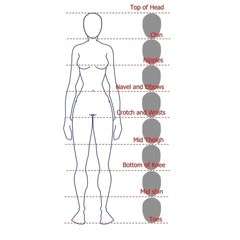 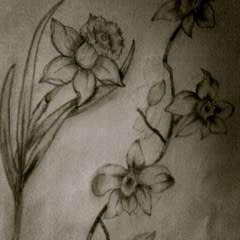 How To Draw Flowers 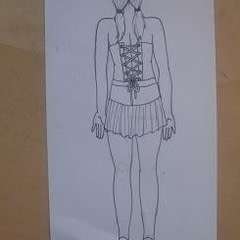 Draw A Back Veiw
Made this project? Share your version »