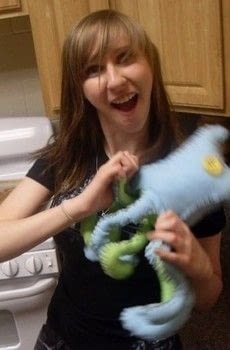 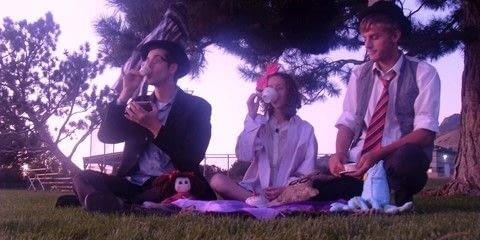 A fun plushie based off of the squid from Coraline!
My friend Val is in love with the movie Coraline, especially the little squid the says "I wanna hugga yo face!" I really think that's her favorite line in the whole film. So, I made her my own version of him for her birthday. Not quite an exact replica, I dubbed him the Octoclops cause he's got eight legs and one giant eye.

Sorry the pictures aren't great. the first two are her reaction when she opened him, and the last one is actually from a photo shoot where both the Opctoclops and my Nerd Bunny were used.

Thanks for looking!
-Tink

Tinkalicious posted this project as a creation without steps 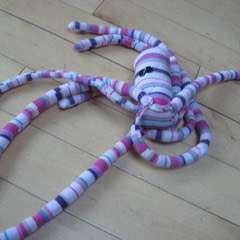 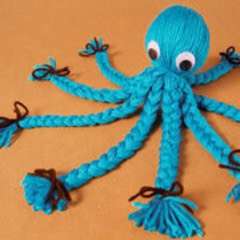 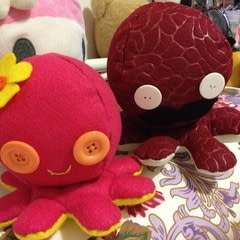 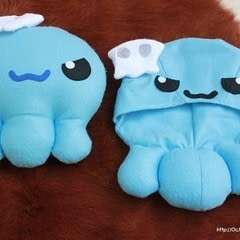 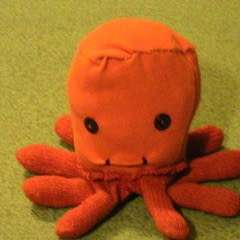 Frankenpuss (Plush Octopuss)
Made this project? Share your version »