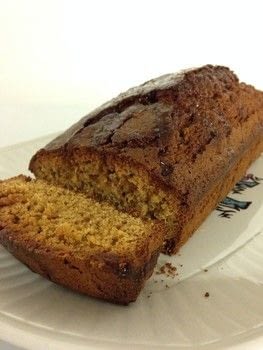 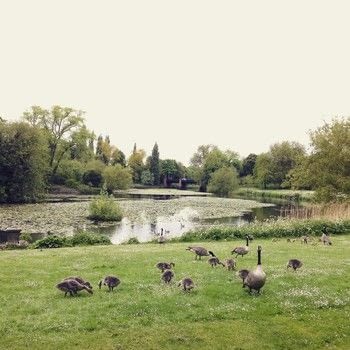 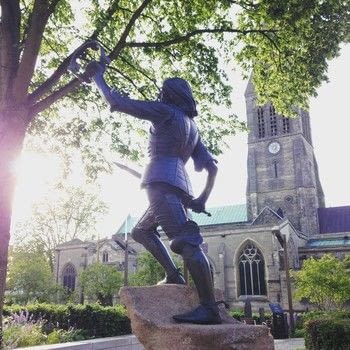 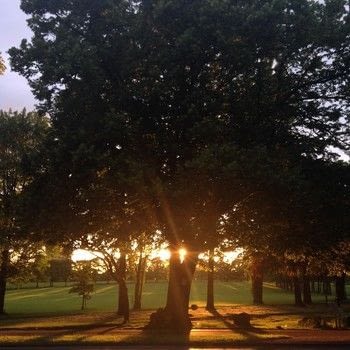 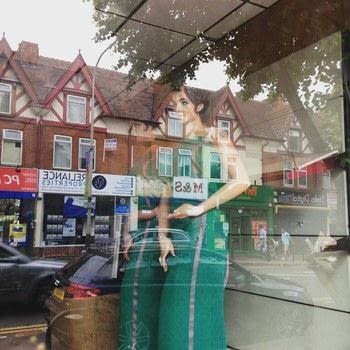 A deliciously light and crumbly traditional cake recipe made refined sugar-free
Leicester has been my home now for ten years and I love it. For many decades it was the heart of the shoe, boot and knitting industries and was once one of the wealthiest and most important cities in the British Empire, but in more recent years it has suffered economically from the loss of its manufacturing industries. But things are looking up. Since the discovery of Richard III's remains in 2012, famously from beneath the City Council's Social Work Department car park, Leicester is investing in its heritage and culture, and attracting, perhaps for the first time, significant numbers of local and international tourists. On first visiting, many people aren't quite sure what they'll find. But Leicester has culture in bucket loads: the most important piece of standing Roman masonry in the country (Jewry Wall), the National Space Centre, a world-leading collection of German Expressionist art (at New Walk Museum), a medieval Guildhall, AMAZING Indian regional food (throughout the city, but focused on Belgrave Road/Melton Road), two universities (Leicester and De Montfort)...I could go on.

Leicester and the wider county of Leicestershire has an established food culture - Red Leicester cheese, of course, but also Stilton, Pork Pies and crisps (Walkers are based in the city). But for this challenge I fancied having a go at something a little different. In a book entitled 'A Taste of the East Midlands' compiled by Julia Skinner (Francis Frith: 2009, p. 71), I came across an intriguing recipe for 'Leicester Sand Cake'. I have never heard of such a thing and I certainly hadn't thought Leicester was particularly well known for cake. But it attracted me, not least because the name raised a chuckle - Leicester is just about the furthest away from the sea (and any sandy beaches) you can get in the country!

I'm not known for my baking prowess, but the recipe looked fairly simple and the ingredients were easy to find, so I thought I'd have a go. And, as I try to avoid refined sugar, I thought I'd adapt it to be refined sugar-free. Try it out and let me know how you get on!

Where would I like to visit next? Well, I'm not a great traveller, but as a researcher of communist visual culture, I do fancy a stay at Berlin's OSTEL Hostel - GDR ostalgie to the max! And while I'm there I'd love to relocate the Vietnamese restaurant my Berlin-based friend took me to a few years ago. I haven't forgotten the delicious spicy duck noodle soup I had there.

Cook along with #CookingSuperstar Fallon from Espresso & Lime 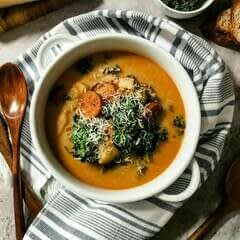