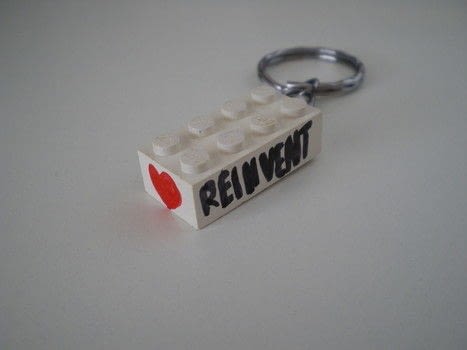 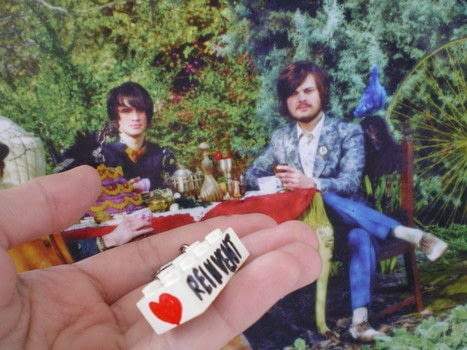 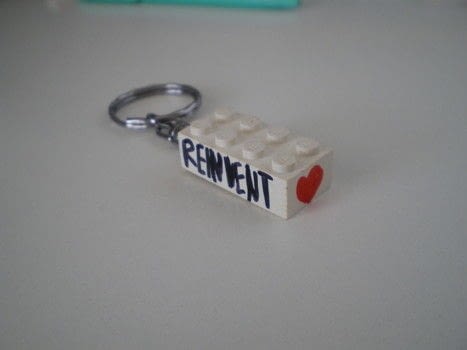 Based on Lego Keychain. by Kim.
Making a Lego key-chain was an amazing idea!
And since I played with Lego throughout my entire childhood, it was something we have too much of. xD

Being the insane Panic! At The Disco fan that I definitely I am, I absolutely couldn't resist some 'Reinvent <3' text. You know, just to let more people know what I love.

If it's been a while since your Lego has been used, I suggest washing it. If you're writing something on it, do it with a permanent marker and go over it with some clear nail polish.

I will be trying these over and over again to get better.
^-^

Oh, I almost forgot! I have to apologize to Ryan and Jon for leaving them out of the picture...
T.T

That other Killjoy posted this project as a creation without steps

Livia 17th March 2011
i love it, its so adorable :3 im gonna have to make one
but how did you attach the keychain part? jw
Reply

KatieLikeMe · Indianapolis, Indiana, US · 52 projects 6th November 2010
Jon and Ryan deserve to be left out of the picture. </3

Although lack of information on upcoming album is killing me!
Reply

I still have it.
I coated with a layer of transparent nail polish (which seemed like a mistake at first) and the text stayed put.
Reply

That other Killjoy · 3 projects 19th December 2009
Aw, thanks guys.
P!ATD sure deserves it