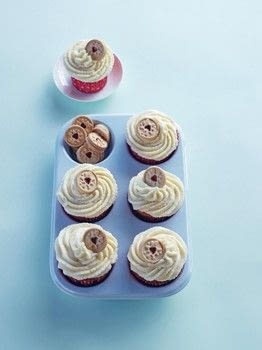 Lola's Forever
A take on another classic British childhood cookie. The vanilla sponge lends itself very well to a sharp raspberry filling and a sweet vanilla buttercream.

Cook along with #CookingSuperstar Emma from Casserole Et Chocolat 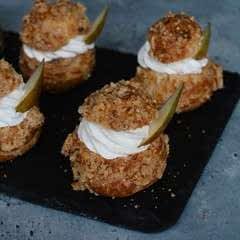