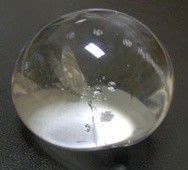 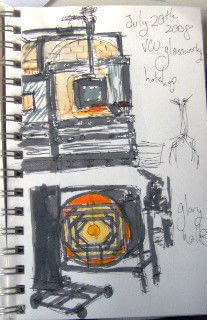 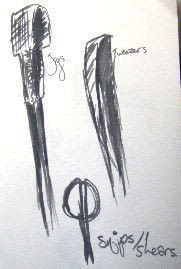 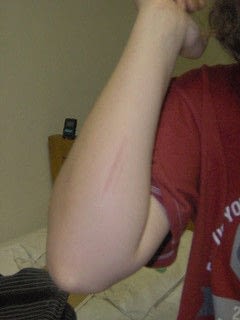 Two and a half weeks ago I took a glass working class at VCU.

the mechanics of the operation havn't changed in a very very long time.
no computers, no fluff, just medieval like so:

glass is melting in the top one at roughly 2700 degrees Farenheit. standing in front of it feels like you're on fire.

the bottom one is called a "glory hole" and is used for keeping the glass hot.
it's ridiculously hot, but not as bad as the top one.

Jacks, Tweezers, and snips/shears
they're all big and made of iron.

also you use a long metal pole to keep your glass on.

(It was a short class)

it was quite an experience.

I don't like heat in general but it's nice to say that i tried it.
and I have a burn from the end of the jacks to prove it.

batty posted this project as a creation without steps 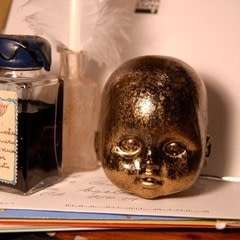 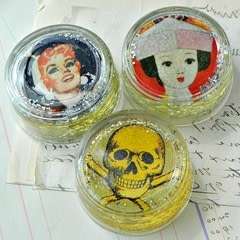 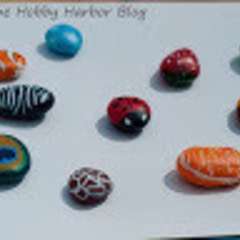 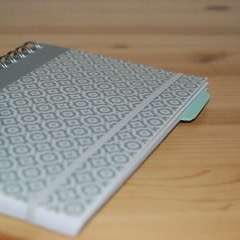 Blocnote With Self Made Tabs! 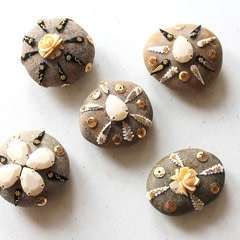 Embellished Stone Weights
Made this project? Share your version »