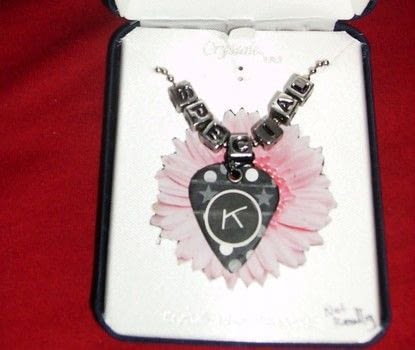 necklace I made for my boyfriend's birthday
I made this for my boyfriend's birthday, since I call him my Special K, after the Placebo song and the drug. It is funny because many people don't pick up on the drug reference. I started by tracing the pick on the designed paper. Then I cut it out and glued it on.Then I added another small strip of paper that was a line of stars. Next I put a "k" sticker. When I was done with the design I coated it with modge podge to protect it. It took like 10 minutes to dry. I used an eyelet punch to make the hole, the pick cracked at the top so I used an eyelet to make it stronger. Then with wire I attached it to one of the letter beads. Put the beads on and I was done. 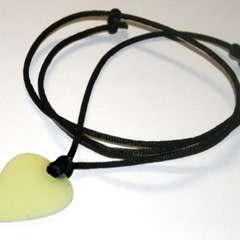 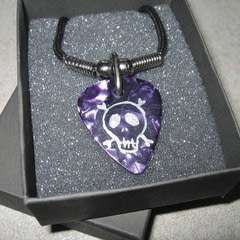 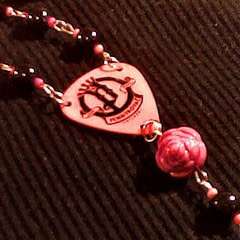 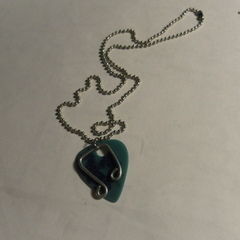 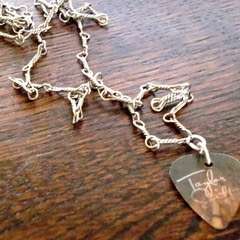 Taylor Swift Plectrum Necklace
Made this project? Share your version »