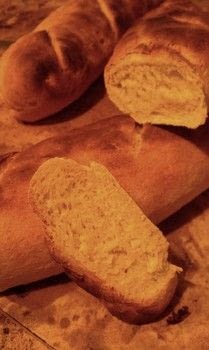 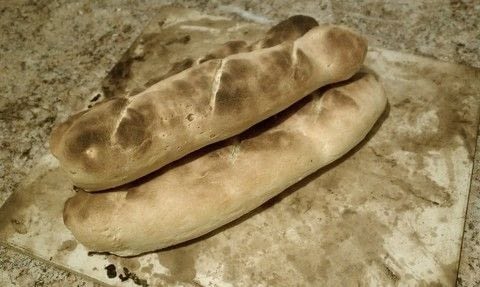 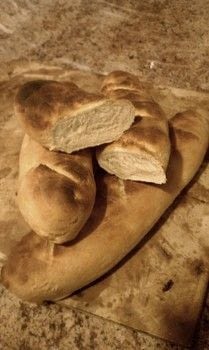 History of the Baguette!
http://bread.gourmetrecipe.com/Bread_types_baguette

"The law in question appears in fact to be one from March 1919, though some say it took effect in October 1920: "It is forbidden to employ workers at bread and pastry making between ten in the evening and four in the morning."[7] The rest of the account remains to be verified, but the use of the word for a long thin bread does appear to be a twentieth century innovation." - Wikipedia

Risa.Hanae (JapZilla) posted this project as a creation without steps 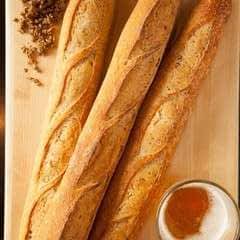 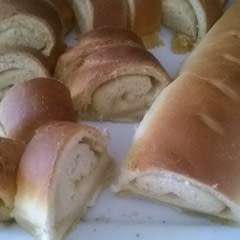