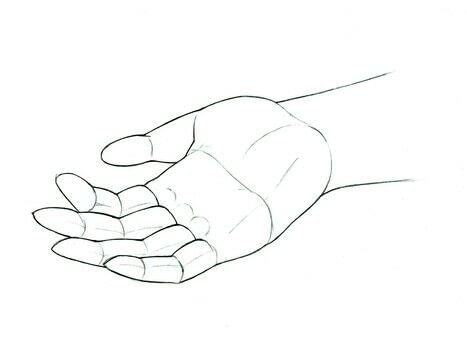 Drawing Hands & Feet
I prefer drawing from life to drawing from photography or memory, but in certain situations this is not always possible; for example, if I were to draw a ballerina in motion. So, following in the footsteps of Degas, I use memory and imagination to produce an image.

Drawing from imagination is not difficult – as children we did this quite naturally. All adults can draw from imagination, even if the outcome is a simple matchstick figure. However, if you find the idea of drawing a hand or foot from imagination too daunting, I recommend that you try the box method.