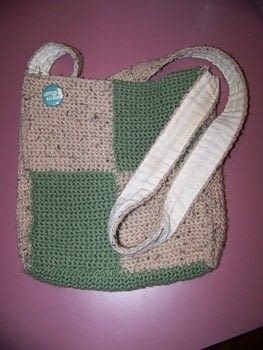 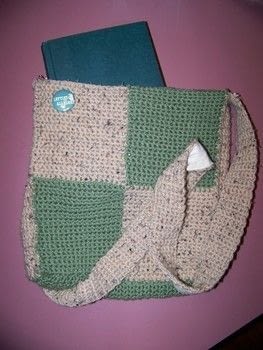 Just a simple shoulder day bag...
I created this bag when I was first learing to crochet. I was practicing by making a couple of small squares just to learn the stitch. After I had a couple of the blocks I decided to put them to use.

In total I made four squres in the sage green, four in the cream color. Then I stitched them together with some of the leftover wool to create two panels.

I made a really long strip that would make up the bottom, sides and handle. I stithced that to the two panels, connecting them on three sides.

I lined it with some leftover fabric that I had around.

It took me a while because it is all hand sewn, but because you can work on it in small segments it's a nice project for commuters who take mass transit. I worked on it in sections on the train. :)

Betty K. posted this project as a creation without steps 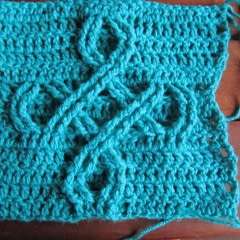 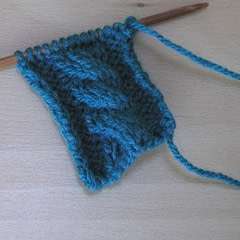 How To Knit A Cable 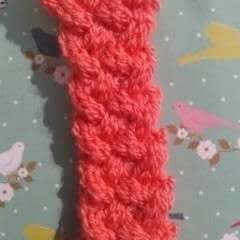 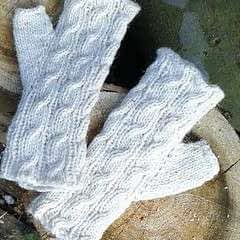 How To Change Direction Of Cables 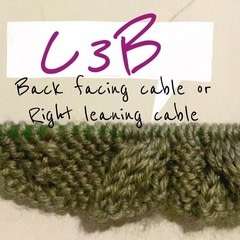 Creating a knitted cable (part 1 - back facing cable)
Made this project? Share your version »

LaLaHappy · Florida, New York, US 19th March 2008
It is really nice. I love the color combination.