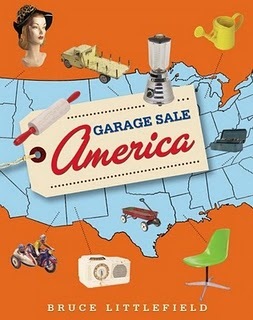 Just a quick note to remind you to enter the Garage Sale America Competition to win a copy of the book. Basically, send in photographs of your artwork or creations that come under the theme of garage sale. Check the competition out in the latest issue of Snippets.

We're doing a feature called "What you should be listening to and why" for the Music Issue of Snippets. Basically, we need you to suggests bands to listen to with your reasons why.

Here's are some examples to get your creative juices flowing:

"Bat For Lashes because she's the new Bjork, The Silversun Pickups because they are grunge rock with pop sensibilities, Mark Ronson because it's the summer soundtrack, The Smashing Pumpkins because it's the return of the greats of rock and UNKLE because it's what happens when a DJ goes to the dessert for three months and comes back with a rock album." - Graham Neale

"LCD Soundsystem; The Cribs; the Twilight Sad; Willy Mason; Yo Majesty; The Shins; Patrick Wolf; Modest Mouse; Low; Klaxons; Biffy Clyro have all had singles and/or albums out that have blown me away this year." - Gary Lightbody from Snow Patrol

Send your tips to writers (at) cutoutandkeep.net.

For Any Time Of The Month 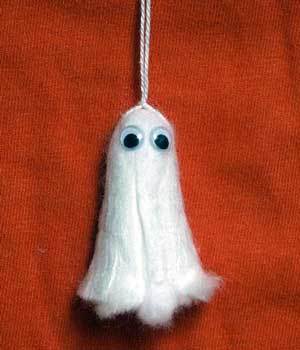 Tampons are great, aren't they? Looking back through my crafts, I've always had a special place *cough cough* for them. Keep your 'pons tidy and organized with a Tampon Dispenser, or cheer up those crampy days with your very own Pon Friend

They're just so handy and they have so many uses. Don't believe me? Check out Tampon Crafts, a site dedicated to crafts that can be made with tampons. My particular favourites include the Halloween Tampon Ghost and Father's Day Tampon Toupee. 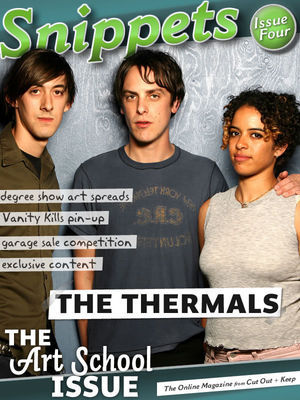 Just a quick note to say that Snippets Issue 4 is now online and it's the Art School Issue. Make sure to check out our interview with indie-rockers The Thermals and enter the Garage Sale America Competition. We're looking for contributions for the upcoming Music and Fashion issues, so give us a shout if you have an idea. Enjoy!

There's a whole host of new features that'll be added to Cut Out + Keep in the near future, so we're looking for a few willing volunteers to test them out, and give us some feedback.

If you've got project ideas of your own, even better!

To put your name down, just sign up on the board, and request to join the Tester group here

See you there! - Tom