How the Impossible Project got started 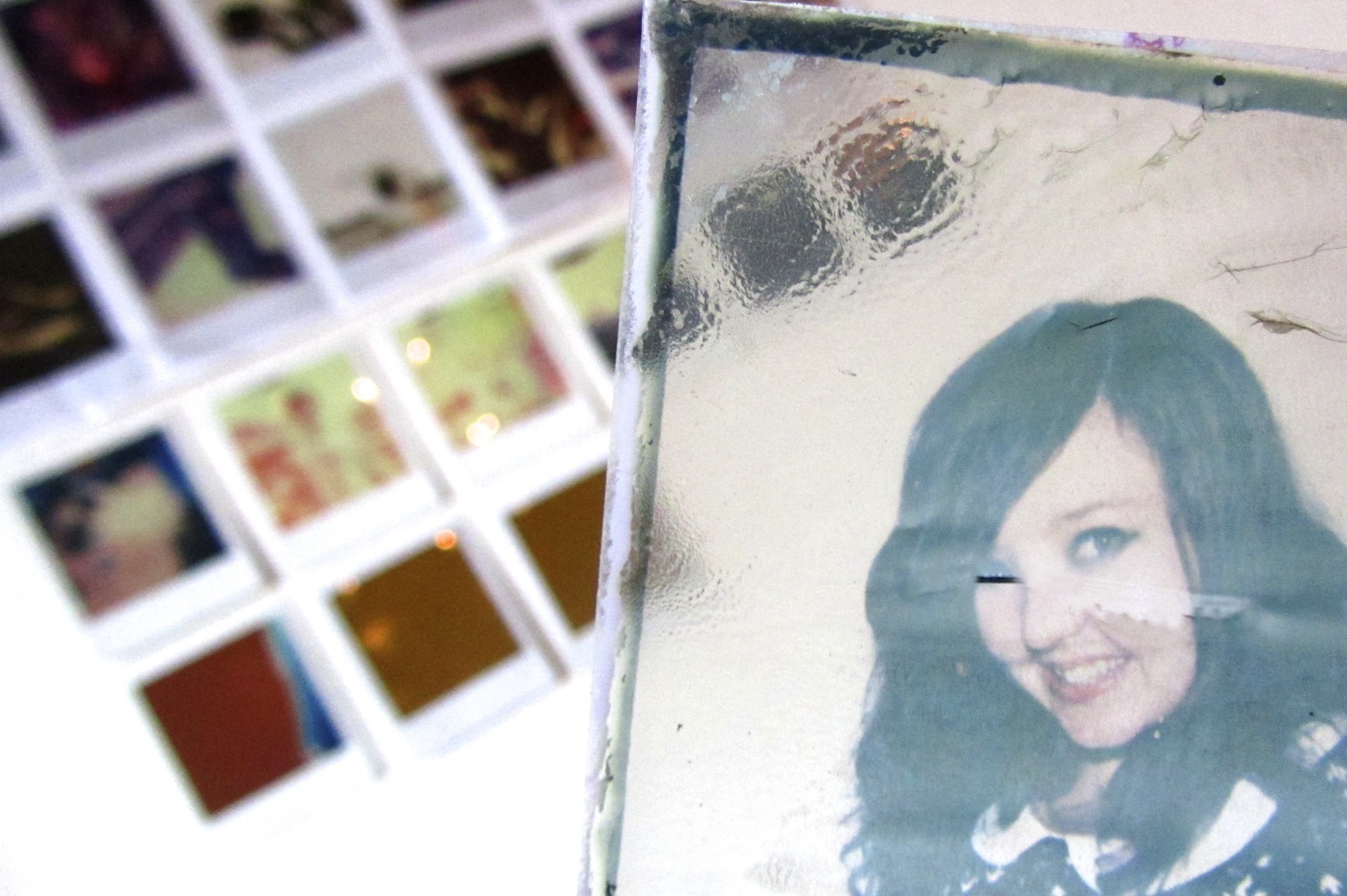 By The Impossible Project


We picked up a Polaroid camera from a thrift store for $3 while on our American Road-Trip last year but were heart-broken when we realised that the original film had expired, leaving us with blank brown photographs. To our delight, we discovered The Impossible Project, a company in the Netherlands who had saved the last Polaroid factory from closing it's door and are continuing to produce the film today. We decided to get in touch with the team and find out how the project got started and we also discovered a technique for making very cool transparent polaroids.

It was a clear and sunny day. However, the atmosphere was desperate. It was Saturday, July 14, 2008. It was the closing event of the last remaining Polaroid film production plant in the little village of Enschede, The Netherlands. The dismantling machines were hired for Monday. One of the most exciting and classy inventions in the history of photography was about to die.

But then, on that fatal day in Enschede, Florian Kaps, a Polaroid enthusiast and Online Dealer for everything Polaroid, was introduced to André Bosman, former production manager of Polaroid and in charge for the dismantling of the plant.

They started talking and soon discovered that it might not be completely impossible to keep the magic alive. Florian knew that there were still people out there craving for instant film. Andre knew that there is a 50/50 chance to invent a new film formula in order to carry analog instant photography into the 21st century. They remembered the famous quote by Edwin H. Land, founder of Polaroid: “Don't undertake a project unless it is manifestly important and nearly impossible.” And they decided to start The Impossible Project.

First thing on Monday morning was cancelling the ordered destruction machines and searching for investors who also believed in the Impossible. Finally, Impossible was able to purchase the original and irreplaceable production machinery from Polaroid and to sing a leasing contract with the new owner of the buildings. In October 2008, the Impossible Project took off officially. 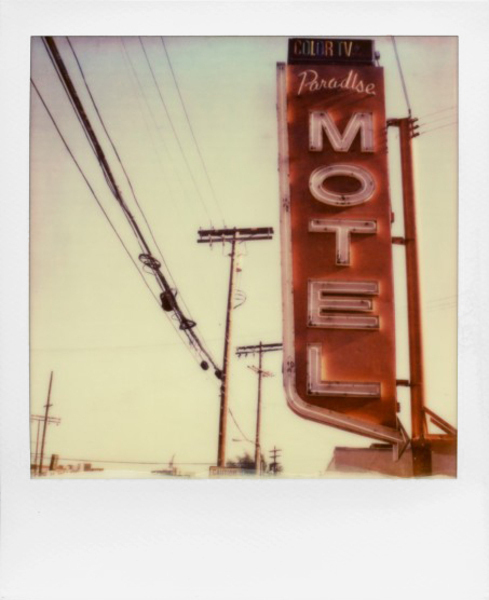 A small team of 10 former Polaroid employees was hired, all experts in their fields, in order to invent a new instant film. Since 1972, integral film production has followed the same recipe. In order to carry instant film production into the 21st century, Impossible had to find new solutions for replacing and upgrading problematic or unavailable components. It was similar to baking a cake without flour and eggs. Nearly impossible.

After 17 months of research and development, The Impossible Project announced that it succeeded in its task of re-producing  a new analog Instant Film for Vintage Polaroid cameras on 22 March 2010. 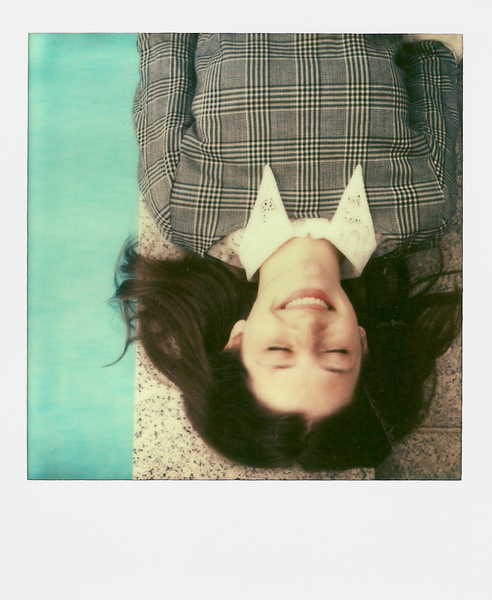 Impossible instant films are brand new film materials containing more than 30 newly developed components. It produces originals of outstanding, unique and never before seen characteristics, pushing analog instant photography beyond all traditional limits. Other than the highly standardized, traditional Polaroid film, the Impossible films offer a new, broad range of possibilities, fresh characteristics and results. Despite all possible flaws, photographer who use the film with all their love and understanding achieve breathtaking and satisfying results.

Learn all details at The-Impossible-Project.com »

Ariel B.
“I absolutely LOVE instant film! I bought an Instax not too long ago and can't get enough of it. There's nothing like a classic Polaroid, though!” 9th January 2013