We chat to Evanescence front-woman Amy Lee, while we wait for the end of the world 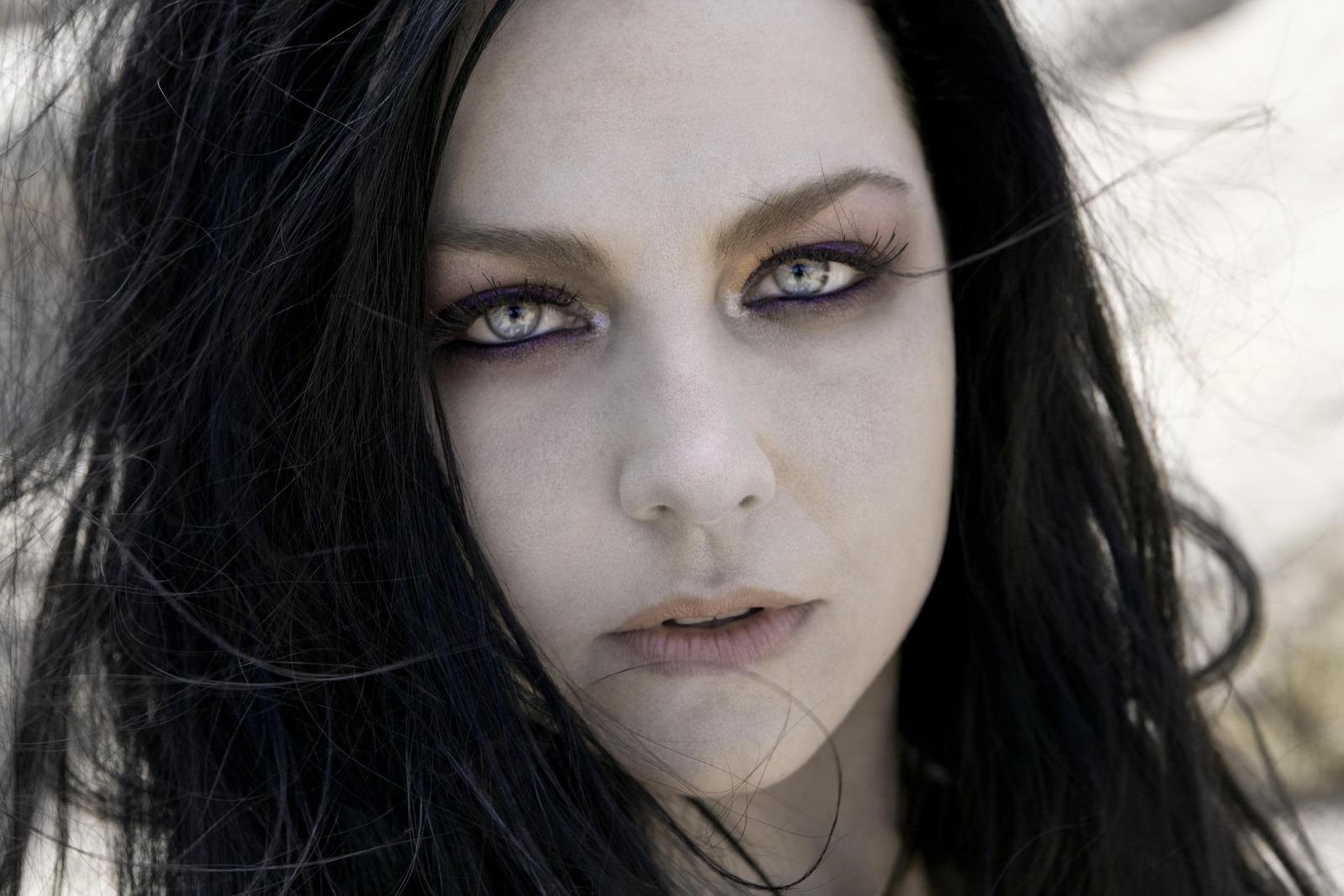 
As Evanescene return from a massive world tour, we sit down with singer, songwriter and front-woman Amy to find out how the band got started.

"I've always loved music, since before I can remember" explains Amy, who's haunting vocals has been leading rock band Evanescence for the past twelve years. "My dad was a DJ and radio station program director as well as a musician, so there has always been a lot of music in my life. The moment that I decided that I wanted to make music for a living came when I was about 9, after seeing the movie "Amadeus." Mozart's music really inspired me and I wanted to be a composer. And yeah, I have always been creative, I feel best when I'm making something. Anything!"

"I have always been creative, I feel best when I'm making something. Anything!"

The band formed in Little Rock, Arkansas when Amy met former lead guitarist Ben Moody at youth camp. "It's not a big town, and especially when you're under age there is not much to do there, so we made our own fun. The bands and music I was most inspired by didn't usually come through town, so I was listening to it in my room, in my car, and on my headphones at school. Mostly, we made our own music and spent all our free time creating. You can start a band anywhere but I think small towns breed a lot of good music because there are less distractions, so you have to be creative."

"I think small towns breed a lot of good music because there are less distractions, so you have to be creative."

Naming Tori Amos, Nine Inch Nails, Depeche Mode, Michael Jackson, Portishead, Radiohead, Soundgarden, Nirvana, Smashing Pumpkins, Bjork, Mozart, Beethoven, Pink Floyd, Danny Elfman, and so many more among her influences, we were curious about her song-writing process. "I dig deep for whatever is going on inside me. When we're writing a song, lyrics usually start out as stream of consciousness - just random words and syllables as I work on the melodies, and I often find meaningful thoughts that give me a starting point for what the song is about. Musically, I like to just sit at the piano and play until I find something. Also, a lot of the time, I'll sit in my studio and play with beats and sounds and then build the music on top of that." 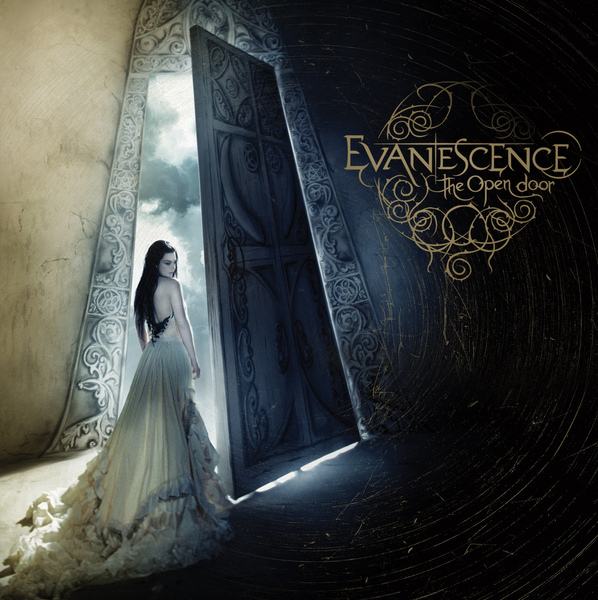 Amy became the American chairperson for Out of the Shadows, the international epilepsy awareness foundation in 2006. "I want to help bring Epilepsy to light. It affects 50 million people worldwide and it's still very misunderstood. People who have seizures shouldn't feel like they have to keep it a secret or be afraid of people looking at them differently because they don't understand. I've worked a little with the Epilepsy Foundation to get information out there especially to young people, and that is the goal of the Out of the Shadows campaign."

As well as musical talent, Amy is also crafty and designs her own clothes, including the dress worn on the cover of The Open Door and outfits in music video, Going Under. "I don't get much time for crafting lately, but like I said, I feel best when I'm making something - music, clothes, paintings, dinner, whatever! When I was a teenager I always made my Halloween costumes, and often my siblings' costumes too, and as I got more into it I made some things that I wore. But I'm a much better designer than seamstress! Once Evanescence started breaking I had the opportunity to meet with designers and clothing makers to help me execute some of my ideas for stage and video wardrobe. I love doing it. It's just another form of self expression that I really enjoy. Not quite sure how to sum up my style, like my music it's pretty diverse. Above all I'm attracted to things that are very unique."

"Follow your heart and your ears! If you love music and want to master an instrument, practice! Play all the time. It takes a lot of work but it's so worth it."

Amy replied "we're supposed to get days off??" when asked how she likes to relax in her free time. "We've been touring pretty much nonstop for about a year and seen some amazing places. Some of our favorites so far this time around include: Puerto Rico, Tokyo, Mexico City, Prague, Lebannon, Morocco, Brazil, Berlin, Paris and Madrid." Looking to the future, she adds, "We're going to finish touring in time for the holidays and I plan on spending some time with my family. I am completely open minded for what is next! I work best when I don't plan - inspiration comes on it's own time."

Abi k.
“i love evanessnce amy lee is a very talanted musicion but i had no idea she designed that beautiful dress in going under.” 21st December 2013

WeN K.
“Their lyrics, their music, their style, they put on every song all their soul, they´re just awesome, amazing, in few words...they are the best band!!!
i am evanescence fan since 2011, but i like all their songs, all their albums and also the unrealesed songs as exodus, bleed, and many others songs...
Evanescence you rock!!... ” 20th February 2013

WeN K.
“Their lyrics, their music, their style, they put on every song all their soul, they´re just awesome, amazing, in few words...they are the best band!!!
i am evanescence fan since 2011, but i like all their songs, all their albums and also the unrealesed songs as exodus, bleed, and many others songs...
Evanescence you rock!!... ” 20th February 2013

Staci Fowler
“I have always been a big fan of Amy Lee and had no idea she designed her own clothes, that is such a big inspiration to me. She is talented in so many ways. She is so gorgeous too! Such an amazing woman! I have loved her music from the first album till now! ” 23rd January 2013

brenda.fields.5682
“I love Evanescence,too. Thanks for the article
Good luck and God bless.” 9th January 2013

Cat Morley
“I know, I love that she designs her own clothes. She's so awesome!” 4th January 2013

DarkAshHurts
“Wow, it's Amy Lee!!!!! I always loved that dress on her album cover, had no idea she designed it. awesome. Lol
” 4th January 2013

Olivia H.
“I love Evanescence! Thanks so much for the great article, Cat!” 21st December 2012