The Girl Who Became A Goddess 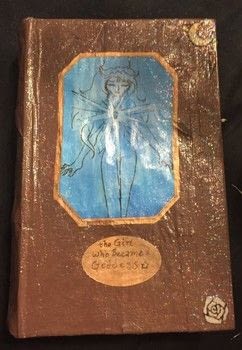 "We are gods of our own creation" - me
Ok I had a weird dream that my life was written in a book as a fairytale and this was its title. It's strange Because I sometimes say:" We are Gods of our own creation" and this book was actually about my life and the strange thing about this book that I dreamed about was that it was still writing itself. Kind of cool, creepy and puzzling at the same time if you ask me.
Any way I had a book box that my fiancé gave me and it was getting wore down for something that might not have been that old, so I fixed and redecorated it, to be something that I'd think more pleasantly of (believe me it's a good thing that I redecorated this book box) 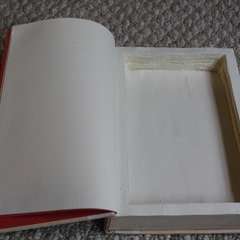 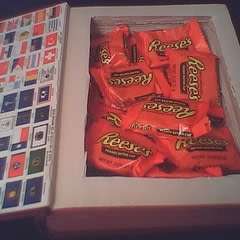 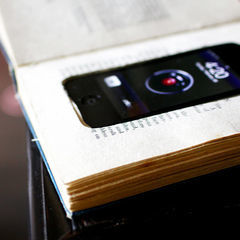 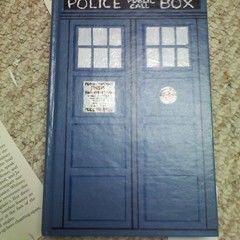 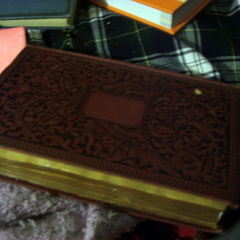 Make A Book Box
Made this project? Share your version »