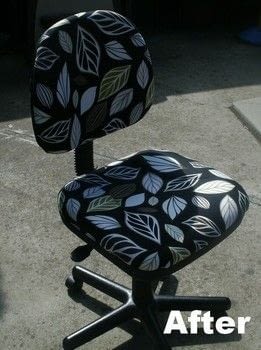 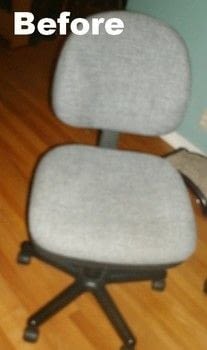 How To Make a Boring Office Chair Pretty
Overall, this wasn't to hard of a project, but a lot of it was labor intensive. It didn't take all that long though, and would probably have taken less time, but the chair I used had already been recovered once, and so I had to layers of fabric to take off, which meant twice as many staples.
Also, I did a couple things different from the tutorials. First, since it was a shaped cushion and I wanted the fabric to mold to the shape, I used a spray adhesive to attach the fabric to the top of the cushion. Second, instead of staples to attach the fabric to the bottom of the cushion, I used a hot glue gun, which worked just as well.

sing4love posted this project as a creation without steps 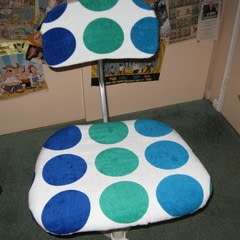 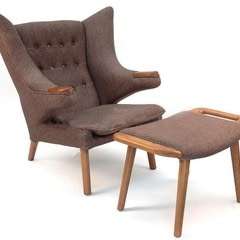 July 9th, 2013
can you give us the link of the tutorial please ?
Reply