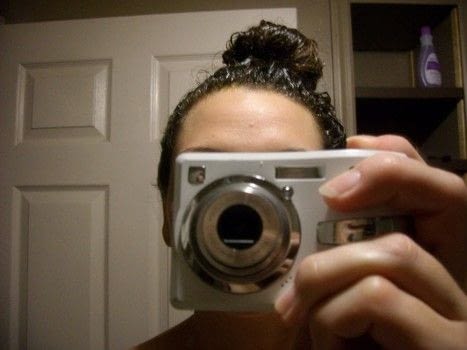 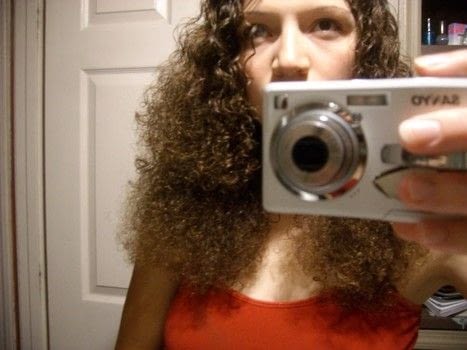 Based on Make An Oh So Soft Hair Pack by Alyssa O.
Okay--so had to make some modifications based on what I had in my kitchen at the time. Instead of mayonnaise, I used Miracle Whip. I didn't have apple cider vinegar, so I used white. And no olive oil in the kitchen means I used vegetable oil instead. My overall impression: it was okay, but I think I'll try it again exactly as the recipe stated. Also, I won't shampoo next time either--I should have trusted my gut on this one. As I began to rinse the pack out of my hair, it still felt sticky and weird. But the more I rinsed, the softer and softer (and better and better) my hair began to feel. I debated whether or not I'd like to shampoo (I have really dry, really curly hair, so I don't shampoo more than three times a week on a normal basis). I went ahead and did so, but I think I'll skip the shampoo next time. The second picture is without any product--just a bit of extra oil worked into my ends.

Abby W. posted this project as a creation without steps