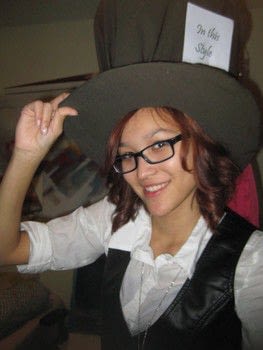 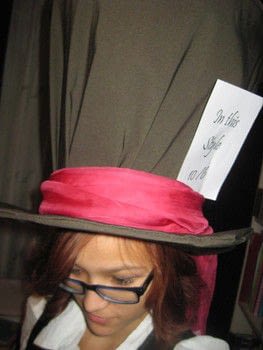 it's big, and heavy.
I kind of based the hat on the youtube video, but instead of glueing the whole thing on, I sewed the circle bit to the fabric (used for the side of the hat) and then glued the bottom parts. I also sewed the brim.
Since I'm not great with a sewing machine, it was a real pain in the ass to make it, but it was totally worth al lthe effort :)
also, some things seem easier than it looks (or I just fail terribly), cutting my cardboard sucked, putting the hat together, shaping it and making it fit around my head sucked as well :P I guess it's just about having experience doing these kinds of things I suppose.

* better pictures of the hat will be uploaded when I'll make new photos :)

Saritha Z. posted this project as a creation without steps 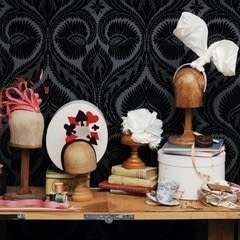 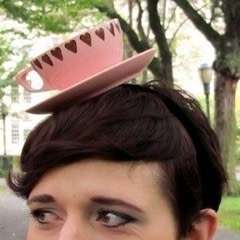 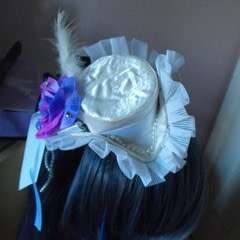 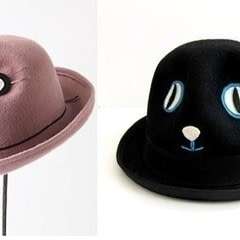 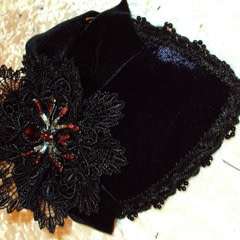 Little Spooky Hat
Made this project? Share your version »