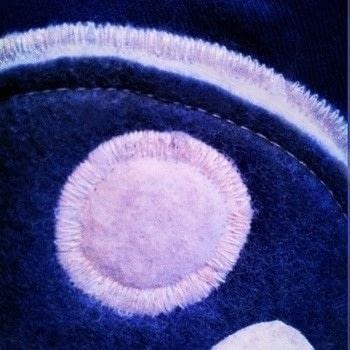 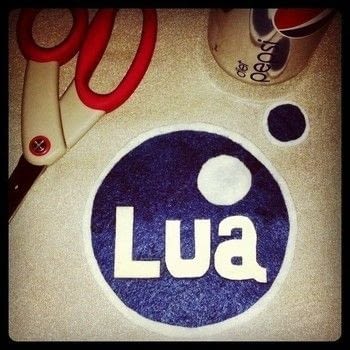 Lua Tshirt for my kid to wear to ROBLOX Rally :)
My brainiac 9 year old loves to program in "Lua" on ROBLOX.com & was invited to attend the ROBLOX RALLY in San Francisco (August 2011) so I made him a shirt to wear and show his 'Luv of Lua'.

I used felt, fusible web, interfacing & iron-on letters (originally 'Collegiate' lettering but I trimmed letters down to look more like the logo font) to create a 'patch' (freehanded interpretation) & applied it to a $4.00 tshirt from Target. I used a machine to sew it to the shirt, using a super-close zig-zag to edge the 'patch' and other certain areas as if it were embroidered on. He likes it! Thumbs up! :)

Colleen ChromeSkies posted this project as a creation without steps 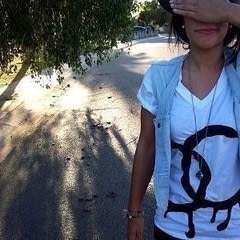 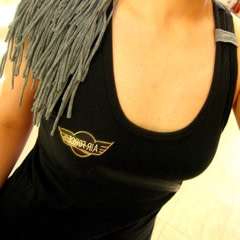 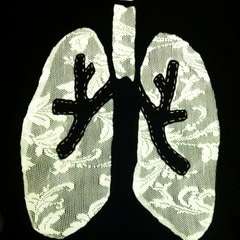 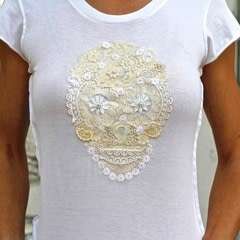 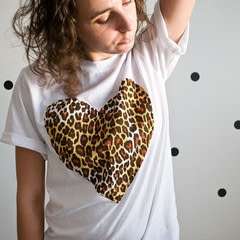 Leopard Heart T Shirt
Made this project? Share your version »

jeny S. 9th September 2018
This website can be useful to us. https://www.wattpad.com/579942236-roblox-hack-unlimited-free-robux-online-unlimited
Reply