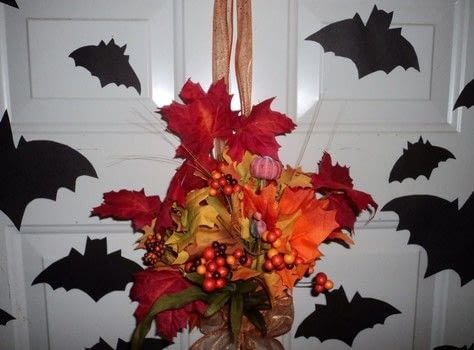 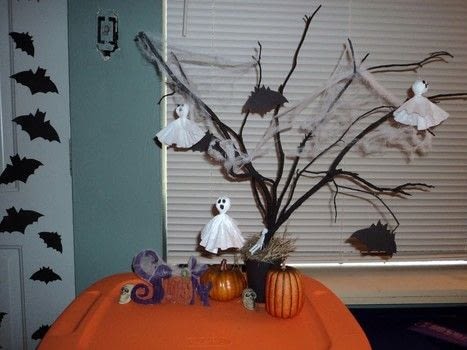 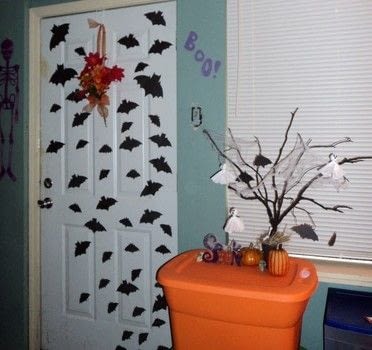 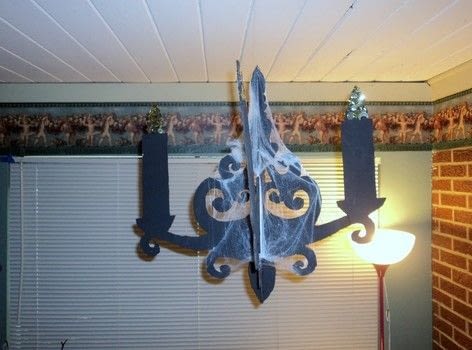 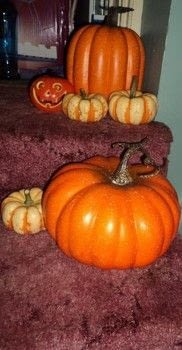 Happy Haunting!
This project cost me about 25 dollars in total. I love my new decorations! And the best part is, they're almost all reusable!