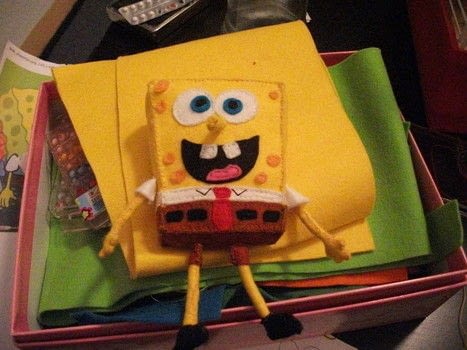 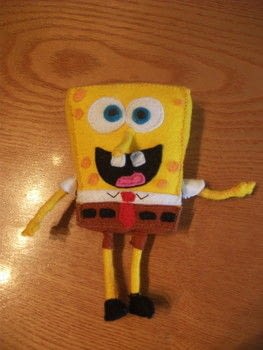 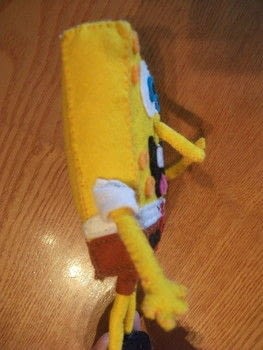 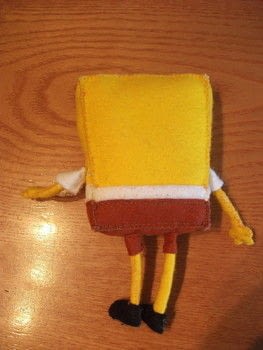 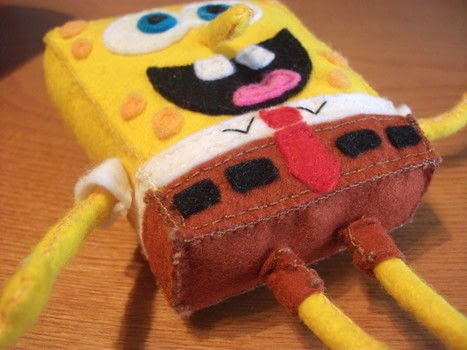 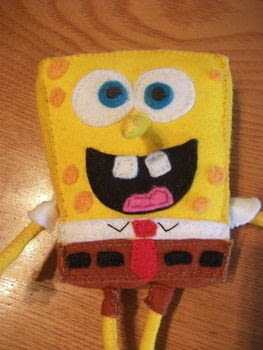 Who lives in a pineapple under the sea?
My friend loves Spongebob, but I must admit I didn't know who he was until recently. Actually, one day I saw a stuffed toy representing him and I asked her "Who's this piece of cheese?" So, in order to apologise, I decided to make a felted Bob for her birthday.

First, I printed a few Bob pictures. I mesured and cut the different parts of the basic structure of the body: two squares and four rectangles. Then, I cut the complements such as clothes, mouth, eyes, tie, etc. and I sewed them on the squares.

Finally, I sewed all the parts together. First the limbs on the rectangles, then the rest of the body. As I sewed the parts I filled them.

I was very satisfied by the result! Before making it, I didn't think the final result would be similar to the original figure... But when I had it I didn't want to give it to my friend... sadly, I had to!

KozmicBlues posted this project as a creation without steps 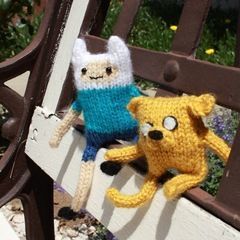 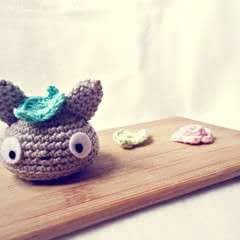 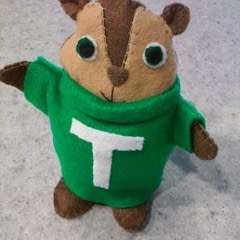 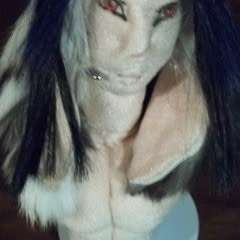 Body Building With Haiku
Made this project? Share your version »

kneellock · Sacramento, California, US · 32 projects 28th October 2015
did you get your pattern from deviant art nitanita?

KozmicBlues · Les Planes d'Hostoles, Catalunya, ES · 53 projects 28th October 2015
No, I made it myself. It was all quite improvised. I printed a Bob picture and I created the fabric pieces out of it. This is why I don't have any pictures of the "making of". Because of Bob's overall shape, it’s easy to create the body without a pattern.

I have been a DevianArt Member for two years. Before that I had no idea the website existed at all. And I've made this plushie in 2011 (if I remember well).
Reply

kneellock · Sacramento, California, US · 32 projects 28th October 2015
did you get your pattern from deviantart nitanita ?
Reply