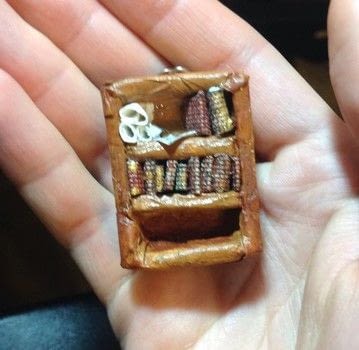 Inspired by Coryographies on Etsy
I loved her idea for miniature book case jewelry, but I didn't have the money to buy one. So I made my own.
And has usual this has a magical story behind it...

There is a library in the Land Hidden in the Elements, the earth isle/"land of sand" to be exact. The library was unearthed and though it looks small on the outside, It has an infonaut number of book, scrolls and papers containing knowledge of every world and possibly of the Universe on its shelves, and even if you think you've read them all, there's always a secret room to be discovered. The Library has stuff like Ancient Air-bending scrolls from Avatar the Last Air bender/legend of Korra and an infinite number of Dragon Slayer manuals from the Series Fairy Tail. 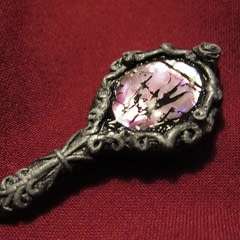 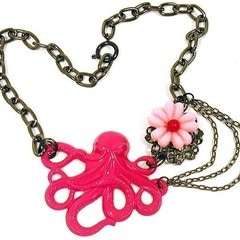 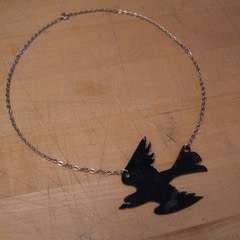 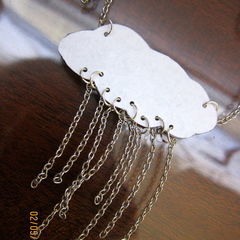 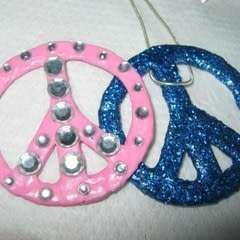