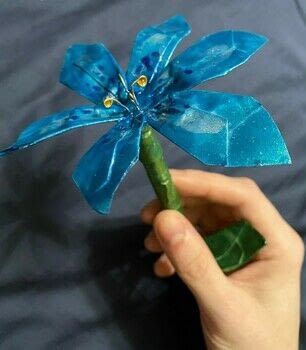 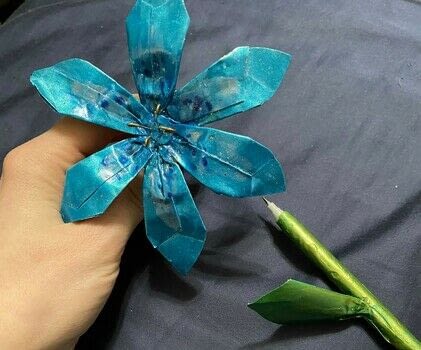 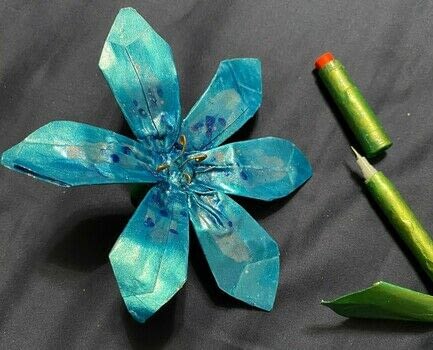 "...Every day I seek closure but I never get any closer and no matter what I do nothing ever gave me peace over you!..."
I finally got the guts to make this, despite how big and bulky it would be.
I got the idea of using a pencil though from a YouTube channel called Troom Troom. However I didn't want to make a pencil that would just get eaten by the pencil sharpener, so I modified a push pencil to become this!

*tag line is lyrics from a parody of Red like roses pt.2 from RWBY (only mine is called blue lilies and it's about a girl whose past self lost her mom, and she sought revenge. Then jumps to her future/present self who took that revenge, murdered her mother's murderer and regrets it) 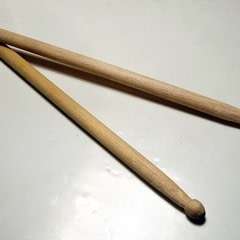 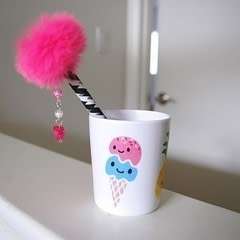 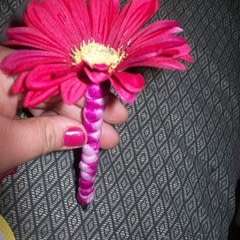 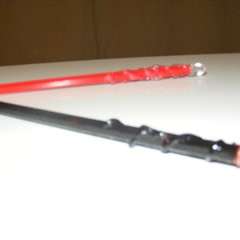 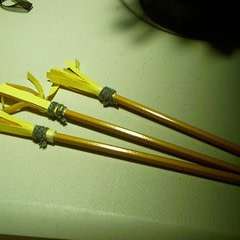