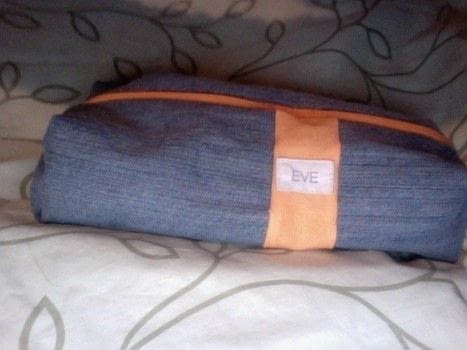 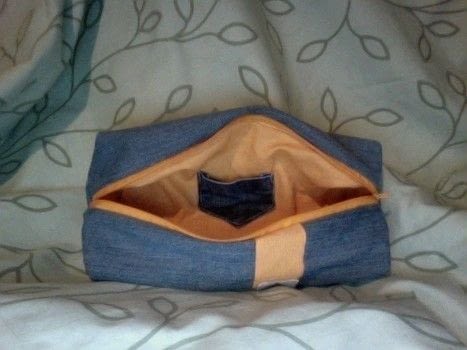 What do you get when you have an old pair of jeans and an ugly orange pillowcase?
With my superhuman powers of using a sewing machine and cutting my fingers open with a seam ripper, I have managed to produce the blue and orange box bag!
I am very proud of this little thing. I used the jeans and pillowcase shown in the previous post and managed to whip this thing up. It’s my first time using a lining and I had no idea how to do it; I just improvised.
Naturally, there are loads of flaws and I’m really unhappy with the inside (it’s too big, the place I sewed it back up after turning everything inside out, the corners are messed up…) but I think it’s pretty good for a first attempt.
And before you think that I’m vain and just wrote my name and stuck it on there, I found that label on the jeans. Turns out they were EVE JEANS, which ROCKS because my name’s Eve. So it worked out perfectly.
That little pocket was taken off the jeans as well. I found it on the inside of the jeans and I never knew it existed until I tore it out using my trusty seam ripper (before this project, Seam Ripper and I were only acquaintances. We are now best friends). It’s not positioned quite right, but again, it’s only my first try. 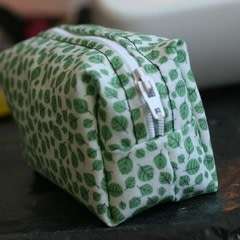 Make A Pouch With Your Own Fabric 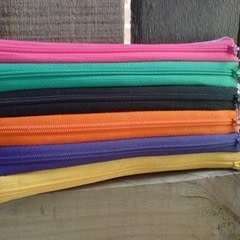 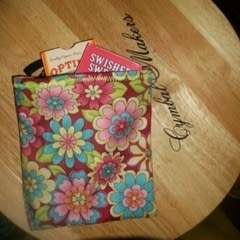 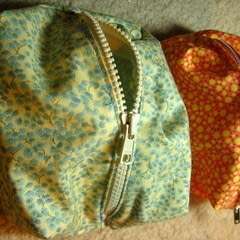 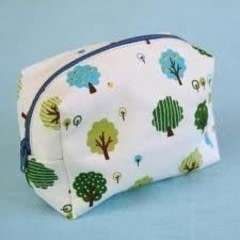