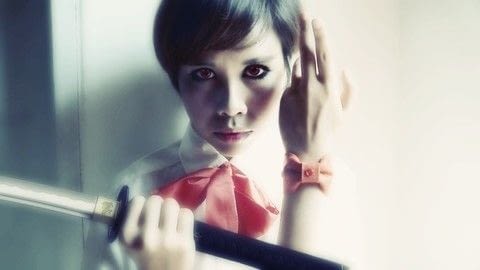 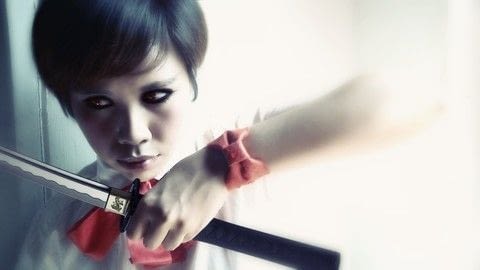 How To Make An Easy Bow Cuff Bracelet From Felt
If you are a fan of anime, you would know Blood+. This anime was also one of my all time favorite anime because it not only had strong character development and an amazing plot, but the star of the show Saya, was a strong willed, driven and brave girl. A far cry from all these weird whiny female characters that you see these days. I was inspired by Saya's red bow around her collar as part of her uniform/get up during the anime.Initially, I wanted to make a rendition of her bow tie from felt, however, I don't think it would have turned out that great because of the texture, so back I went to the drawing board and searched for other ideas. I then switched on an episode of Blood+ and then it came! THE IDEA!...well the bow bracelet idea to be specific. I have no idea why I did not make this felt bow cuff bracelet earlier. It is so easy to make and you are able to add your own elements to it. I made mine a reflection of Saya with red felt and stuck acrylic beads in red to resemble blood which is quite the mention in the anime.