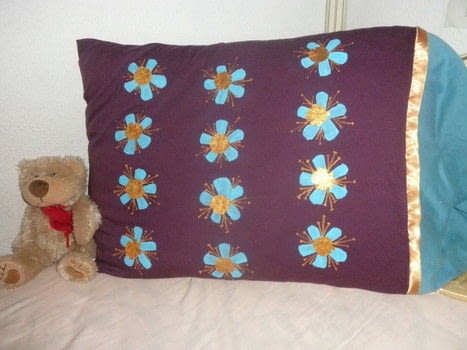 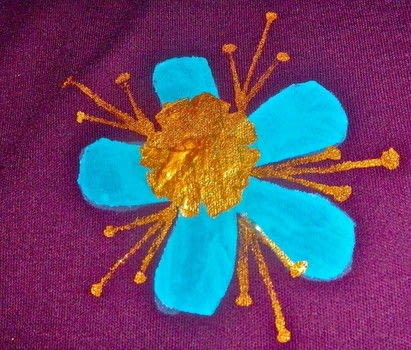 Perfect for cuddling in during the cold months!
January, the month of beginnings. The time when resolutions are made, television seasons renew, the year resets, and (yikes!) spring semester begins. Here in the Midwest, it also means the weather outside is still frightful, too cold for any but the hardiest of winter-sports fanatics—and the coupon-clipping after-Christmas sale-finders—to venture outside for long. For all of my fellow indoor-dwellers January is often linked with the forbidden “S-word” (SNOW), coupled with the other “S-word” (SLEET).
For all the reputations January is bestowed with, very few people know the origins of the month. Just as many of the Gregorian calendar months are named after Roman gods, January gets its namesake from the two-faced god Janus (Lendering). Janus wasn’t two-faced in the insulting sense; he didn’t spend his time betraying people or acting like the Roman version of a “Mean Girl.” Instead Janus had one youthful face that faced forwards, gazing into the future, and one mature face that looked backwards, reflecting on the past. In many ways, Janus is the embodiment of the ideals of January. As a new year begins, many people are as anticipatory and thoughtful as the month’s patron.
In the spirit of new beginnings I submit, for your decorating pleasure, a pillow. I find in that hazy-mixed-up-realm between the conscious and the unconscious is where my best ideas are born. That surreal land is where true creativity dwells. In the words of Robert Goddard (the Rocket Pioneer) “It is difficult to say what is impossible, for the dream of yesterday is the hope of today and the reality of tomorrow.” As any dreamer would tell you, a crucial component of discovering this realm is a comfortable pillow.
Now, some of the principles of pillows never change. They are usually soft, fluffy, and encased in a pillowcase. For my purposes a pillowcase is just the ticket. For the shopping-hearted, I know you will be able to find a cheap pillowcase that matches your décor. For the sewing-savvy, I could not come up with better directions than some of my amazingly gifted fellow bloggers. May I recommend: MormonChic’s “Holiday Pillowcases,” ConKerr Cancer’s “A Case for Smiles: Pillow Case Construction,” or Tipnut’s extensive catalog of 12 more challenging (but adorable) pillowcase patterns.
Now, the choice of floral embellishments is yours, but mine continued on the theme of slumber. I chose to employ a stylized version of the Agrimony flower. To the Ancient Greeks, the Agrimony flower was an emblem of deep sleep. Since my pillowcase was intended to sleep upon, and in honor of the Greco-Roman gods, I thought this flower was a perfect choice. The traditional Agrimony flower is yellow, but I took a bit of a creative license in recoloring it blue and gold. I have many favorite colors in this world, yellow not included. Plus, the blue and gold matched my fabric.