Blogs Around the World in 80 Dishes 2016 December 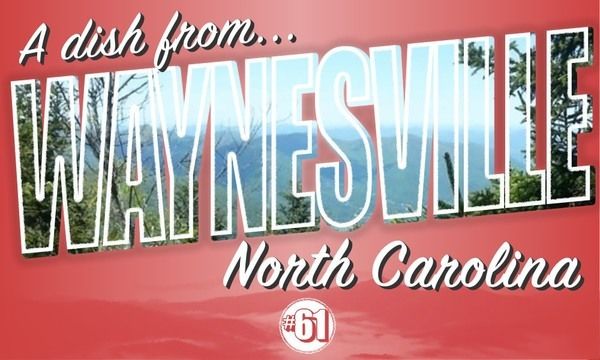 Bake a Southern Pecan Pie in #AroundTheWorldIn80Dishes with Samantha in Waynesville, North Carolina.

Western North Carolina is known for its beautiful landscapes, The Blue Ridge Parkway and tradition. Its much different than where I grew up, in New York. And that's what I love about it, it doesn't really have a big city its still smallish towns, that are mostly local shops and are closed on Sundays. And on days off the Parkway is right up the road and a beautiful drive anyway of the year, that its open that is.

Check out Southern Pecan Pie on Cut Out + Keep


Lets go country instead because i'm not too sure about cities in Poland and I would love to get a traditional recipe for Babka bread, cinnamon or chocolate!

Do you know how to make this dish? Help us on our culinary adventure: Add a recipe »

Do you want to cook a recipe from your part of the world? Send us a message! 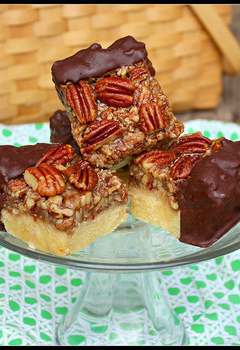 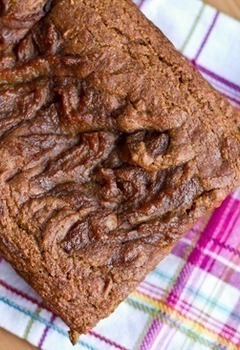 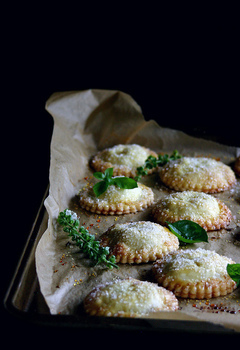 Latest posts from Around the World in 80 Dishes