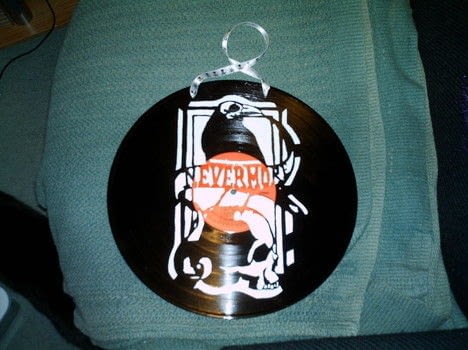 New album!
I was at the thrift store looking thru the CD's when i came upon some old albums! My first thought was to make album bowls but decided on this instead! I found a stencil on Skull-a-day and printed it out. I glued in to a chipboard and went to cutting with my handy dandy cutter...many hours later i finished and taped it to my album!
A coat of white paint, some touch up with red and black sharpies,some Modge Podge, 2 holes in the top with some ribbon and WA-LA!!
An old album with an new feel! A tribute to E.A.P.'s 200th and the death of albums as a form of music!
The picture isn't great Sorry!! What you can't see is the ribbon is little skull and crossbones! :)

Melissa K. posted this project as a creation without steps 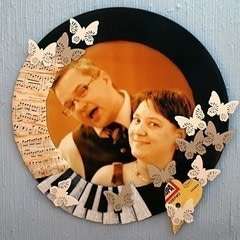 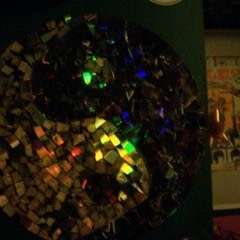 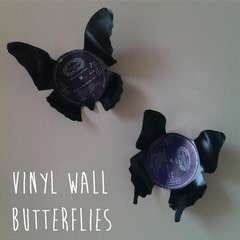 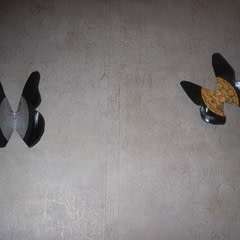 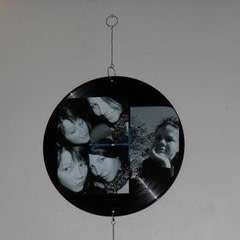 Record Photo Wall Hanger
Made this project? Share your version »