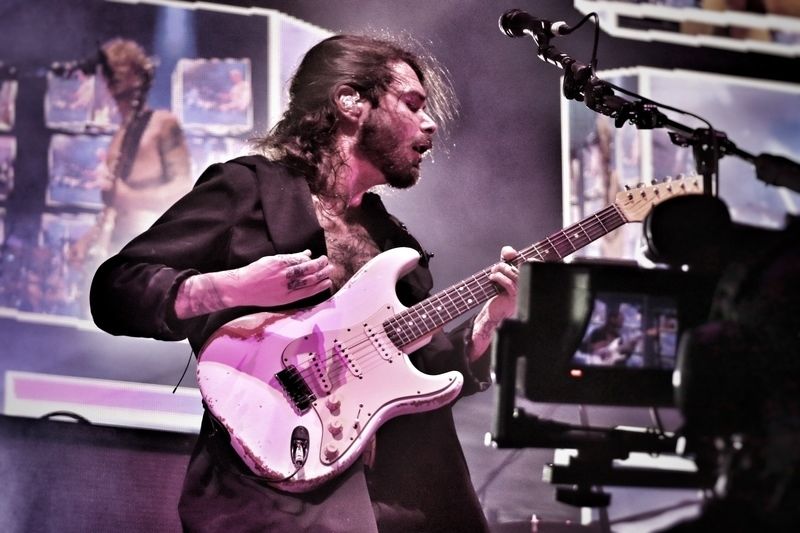 Check out Black Chandelier Tattoo Necklace on Cut Out + Keep

We're being inspired by Biffy Clyro at Glasgow Summer Sessions in Bellahouston Park for today's #CraftInTheCity and teaching you how-to make your own Black Chandelier inspired tattoo necklace.

It was a warm August night in Glasgow and the perfect evening for some music in the park. Last night, Noel Gallagher's High Flying Birds headlined the Glasgow Summer Sessions and tonight, it would be the turn of local band turned megastars, Biffy Clyro.

The Xcerts and Cage The Elephant had been warming up the crowd and Wolf Alice had just taken to the stage as we arrived.

Folky with a touch of rock, it was great to hear singles from My Love Is Cool performed live with the song Bros stealing the set.

If the audience were beginning to feel a little cold as they waited for the next band, things were going to heat up as Fall Out Boy hit the stage accompanied by the fire wielding Fuel Girls.

Fresh from the Reading & Leeds Festival, where they had been supporting Biffy, the band rocked the stage while the Fuel Girls danced with torches, swallowed fire and performed ariel stunts in the background.

After hits including Sugar, We're Goin Down, Dance Dance and This Ain't a Scene, It's an Arms Race, the sun was beginning to set and everyone was excited for the final act.

Appearing almost celestial through a haze of smoke, Biffy Clyro kicked off the set with an epic, strobe lit rendition of Wolves of Winter and Living Is A Problem Because Everything Dies.

With their new album Ellipsis released in July and hitting number 1 in the UK Albums chart, the setlist had a nice mix of new material, big hits and old favourites.

Originating in nearby Kilmarnock, it felt like a homecoming show for the band as they crammed a massive 25 songs into their two hour set. They also announced a UK tour earlier in the day, which would be great news for anyone missing out on tickets to this sold out show.

There were fireworks as the band played their final song, Stingin' Belle, providing the perfect end to the night and concluding the Glasgow Summer Sessions. 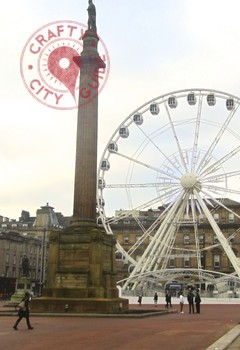 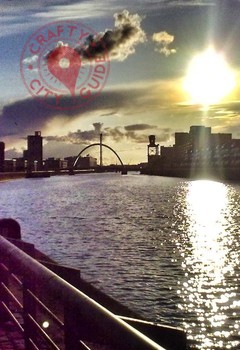 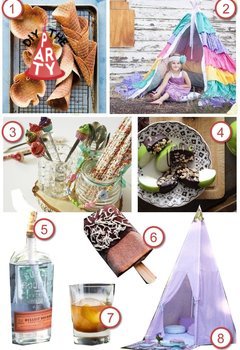 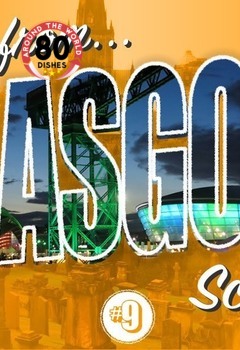 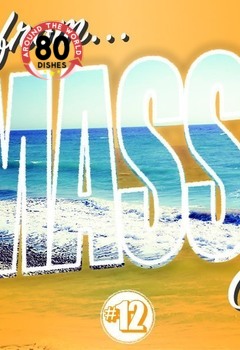