Music to craft to? CO+K caught up with Kill It Kid to get the inside scoop.

We are Kill It Kid and we are from Bath, although originally I (Chris) am from Norwich, Steph is from Crawley, Marc is from Guildford, Rich is from Cardiff and Adam is from Loughborough.

We are named after a Blind Willie McTell song. I bought the record of his last known recording session done in the back of a record store in Atlanta I think. The owner first recognised him touting songs in a car lot, and after a couple of attempts, managed to entice him in to his store with a bottle of bourbon to record some songs on his tape reel. Introducing his song 'Kill It Kid' McTell explains that when he was playing the circuit in NY, in one particular bar one of the local barflys would shout "Kill It Kid" as he went up to take the stage.

The Band are Chris Turpin (vox and guitar), Stephanie Ward (vox and keys), Richard Jones (violin and bk vox), Marc Jones (drums and perc), Adam Timmins (bass and banjo). We met at Bath Spa University where four-fifths of the us where studying music. Me and Adam started Kill It Kid as a two piece acoustic act, and first we met Rich after we asked him to do a couple of sessions for us on some recordings we were doing. Steph too joined in after I played guitar behind her for a jazz concert she was putting on. I also met Marc relatively early, he approached me after show at The Porter in Bath... a couple of weeks later he was playing a few shows with me! It made sense to bring everyone together, so about Febuary 08' we formed 'Kill It Kid' the 5 piece.

It a mix of heavy country blues and alt rock rooted in the folk tradition.

We are trying to drag roots music back to the fore... especially in a live context. Having violin and heavy drums taking such a leading role is different. Also sharing the lead vocals between two singers who are hooked on early jazz and blues records must be rare.

Everyone in the band has different musical influences, from Blind Willie McTell to Etta James, Zeplin to Grappelli and Ben Harper to The White Stripes, we all cover a pretty vast area of music, and somehow they weave together!

Well, we had about 5 months to put the album together. We were picked up by our label at such an early point in the bands development that what people will hear on the record is literally what we had at the birth of the band, we had no opportunity to overthink it, it's what the five of us were doing at that point in time... which is quite liberating but also absolutely terrifying! We wanted to pull a new sound out of the old country blues and jazz records of the 1920s to 1940s, trying to build on this anthology of music but approaching it with a aim to make it our own. Recently I became fascinated with the wealth of music in the 'Great American Songbook', and I became totally absorbed and immersed myself in their songwriting. A lot of our songs, just like the blues or country ballads, focus on love and loss. However I wanted the protagonist to take an assertive, almost aggressive tone placing them in a position of power. It lifts the songs out of the typical 'I've been hard done by, but I still love her' mindset that dogs people coming out of relationships.. and It sounds pretty scary.

We will tell you at the end of this summer!

It usually comes to you... focussing on what's aroud you, what you read. Often when you begin to play a new piece of music, words begin to form that fit around what your playing... You have an idea that forms and you just wait for the right music to come to you.

Are there anyways the band try to be DIY or crafty?

We sleep on a lot of people's floors rather than hotels! Also, we were going to try and use a home made trailer to cart our gear around, but after some thought we figured it wasnt the best idea.

We don't dare think about it, we could have been graduating about now!

'The Boatman's call' - Nic Cave Hopes and dreams for this year? To take this as far as it will go!

Check out the band on their MySpace. 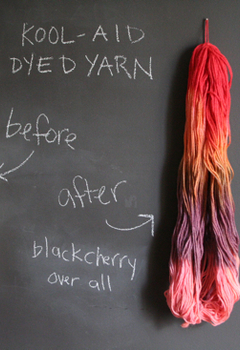 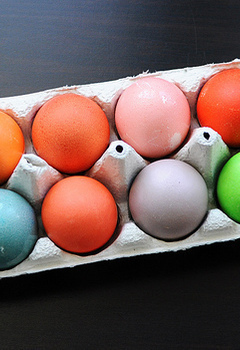 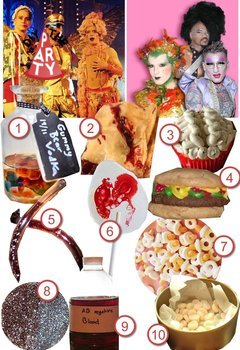