King Charles is a musician and songwriter based in London. We caught up with him to hear about his music. 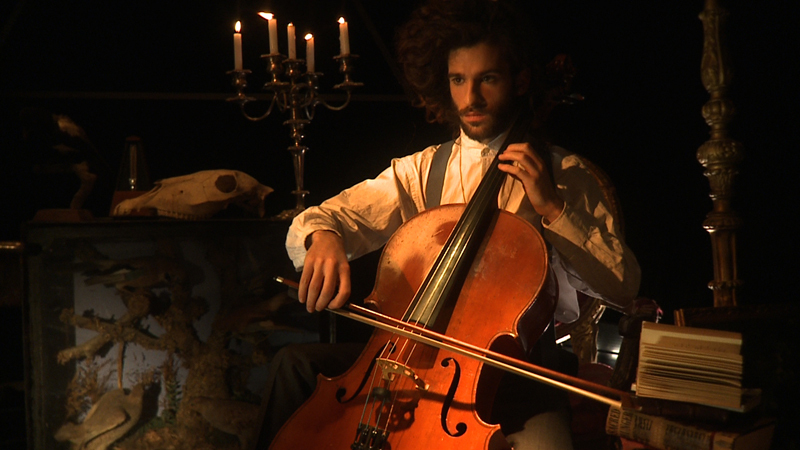 I am King Charles: I was born a Londoner and bred as an Englishman.

It was given to me when I started making music.  It stuck for a number of reasons; Prophecy, calling; Powerrrrrrr.

My backing band consist of a few boys, a few girls, a few laptops, we all met over the space of two or three years through friends, studios and the Apple store.

I would describe it as a channel, or a vessel through which I can pipe ideas. The sounds you hear from the record/live show are a solution of these ideas designed to carry the idea to your ear where it will be distilled and directed to your head or your heart.

There are people/musicians/bands who inspire me to play the guitar, to write songs, to learn different instruments; to think.  From modern pop songs that mean nothing to me to Bob Dylan who means everything to me, I've learnt something from everything.

It’s my first album, 'In The World but not Of The World'.  This album is solely inspired by girls and God, that’s what I was thinking about when I wrote it, and I'm still getting to grips with the identities of each.  There are different themes within it but they all derive from the same stem.

Where are your favourite places to tour?

Kenya, The Caribbean, Bali, Capri between June and August.

Inspiration, generally speaking, comes to me as a surprise, found in something or a moment when I wouldn't expect it. In my experience when sought, it can be elusive.

Spearing crocodiles on the Malagarasi.

More fire on my head.

You can find out more about King Charles and listen to his music on MySpace. 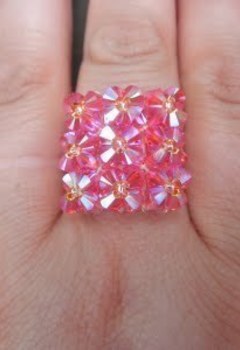 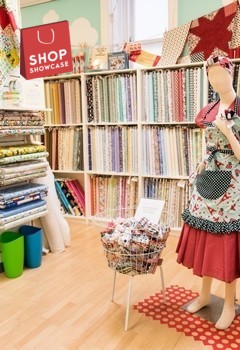 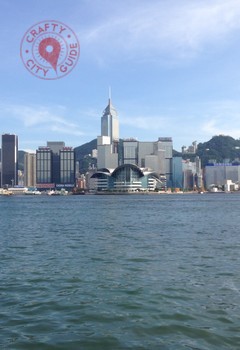 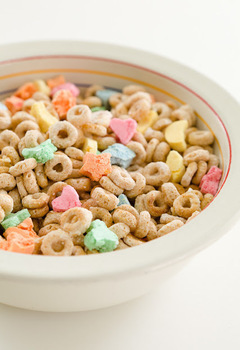