CO+K caught up with Les Fauves to hear about their music.

We're an Italian band with a French name, English lyrics and a German appearance.

In French it means "the beasts" and it was also a pictorial movement.

It's made of me, Roberto Papavero (guitar and vocals), Paolo Pugliese (keyboards), Davide Caselli (drums) and Silvia Dallari (bass). In Italy we live quite close to each other, but at the moment we're sharing an apartment in London.

A wierd collage of things that normally would have nothing in common.

It's definitely the fact that it can't be listed in any existing genre and it keeps on evolving contiuously!

They're definitely too many to be listed. We don't have specific reference models, we just try to get the intriguing cues in the bunch of stuff we listen to.

Stating the title, Liquid Modernity, the album is a spicy puree of melody and ever moving energy, where nothing is forever and where you become conscious that the smile our music caused you could vanish anytime soon and turn into something absolutely unexpected.

The best place to tour is definitely the one in which you haven't played yet. We're tremendously charmed by new locations and new people.

Everywhere and nowhere. Alone or in a crowd... freely. You can always find a moment to take out what is nestled deep inside of you.

Willy-nilly, we've always been crafty from the very beginning.

We would be probably wandering along other artistic paths. With a costant ear on music and wondering about why the hell we'd never learned to play an instrument.

The band's new album, Liquid Modernity is out on 28th October. Check out their website for more. 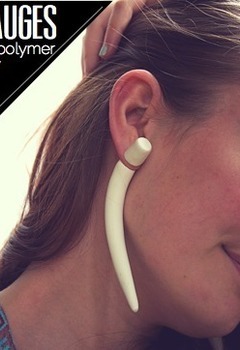 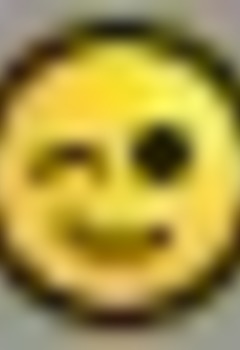 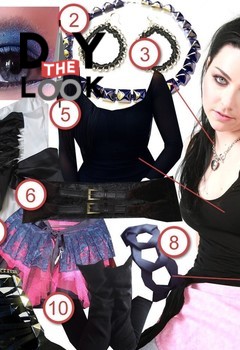 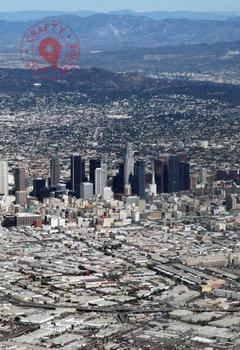 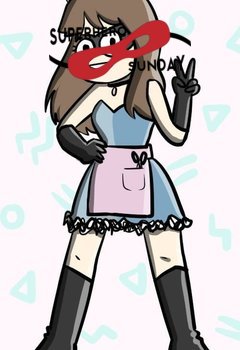