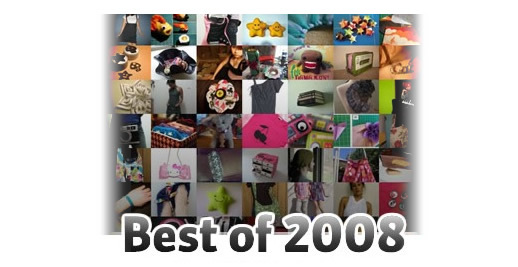 It's been one year since we launched the fully interactive Cut Out + Keep and there have been thousands of awesome projects posted.

To end the year, we've compiled a list of the 100 most favorited projects from 2008. The no. 1 project is the very awesome Rainbow Cupcakes by Phwarfcat. There are also lists of the most popular to make projects and the top crafters. 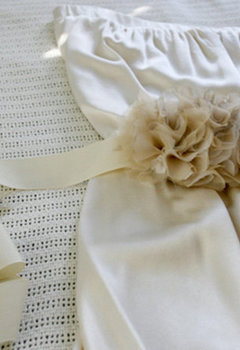 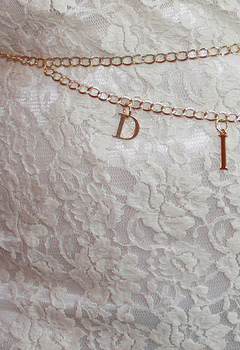