Pick something a little different to watch on Halloween with foreign language horror films. 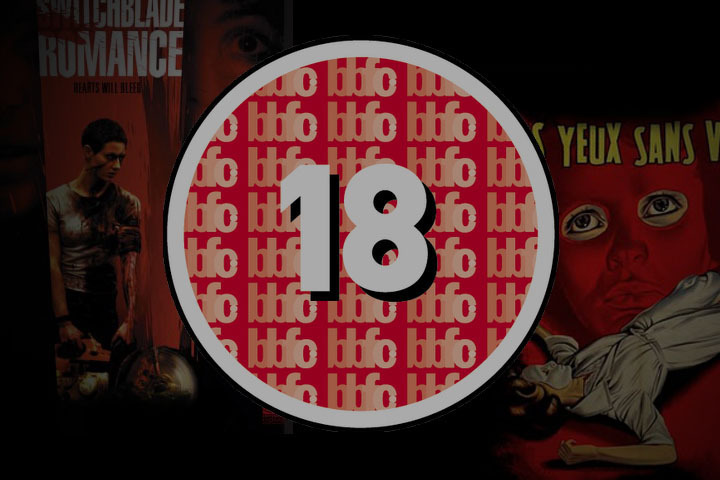 
Hallowe’en is approaching. My personal favourite among the winter festivals as it combines several of my favourite activities eating, dressing up in ridiculous costumes and watching scary movies. Doing all three at once is positively encouraged. However, whether your taste in films runs to classic monster movies or more recent stalk and slash efforts, television tends to provide us with the same tired old fodder we’ve all seen too many times. So here are five of the best alternative horror movies for Hallowe’en viewing and as a bonus none of them are in English or Japanese. 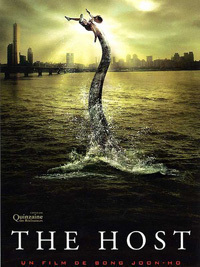 For those who like their horror of the Asian variety but have seen a few too many un-dead wraith girls with long lank hair lately, give this Korean monster movie a try. Part monster movie, part political satire (with a side of family drama) The Host manages to combine all the best elements of classic monster movies with some fabulous special effects courtesy of those talented folks at Weta Workshop.

Oh and the most courageous character in the entire film is a fourteen-year-old girl. 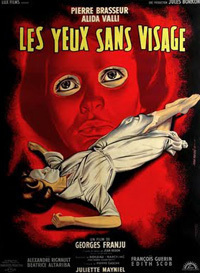 A French cult horror film, it is on the surface a mad scientist film, featuring as it does the obsessive Dr Génessier on a quest to repair his daughter’s mutilated face. His attempts to conduct a successful face transplant leave a trail of corpses behind him. The tension remains high throughout, with some scenes that could have escaped from a Hitchcock thriller. However, it’s the character of Christiane his daughter, a strange mixture of princess-in-the-tower and Frankenstein’s monster, that makes this film truly interesting, becoming arguably the earliest example of the ‘final girl’ horror trope. 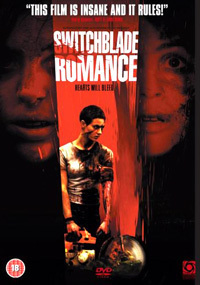 Fair warning though, the INXS song ‘Never Tear Us Apart’ may never be quite the same. 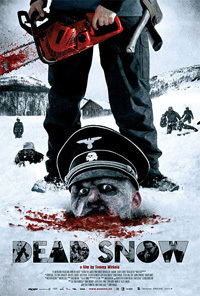 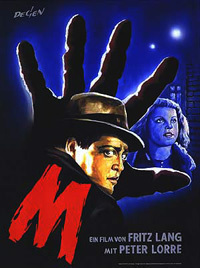 What are your favorite horror films?

DC
“Shasta, I love that movie

its one of my all time favs, the remake was actually good too xD i also have the book” 2nd August 2011

Evey♥
“Into the Mirror was a really good one. I am not sure about the english adaptation though. I have not seen it yet. ” 12th May 2011

Julia R.
“I watched 'M' in my History of the Cinema class - not only is it super creepy, but Fritz Lang's experimental style influenced cinema as we know it. <3 that movie ” 21st December 2010

CO+K User
“These are great films! I'll put them on my list. Everyone should have seen Night of the living dead.” 8th October 2010

Erica R.
“[Rec] is definitely an instant win for foreign horror - possibly the most realistic zombie movie you'll ever see (i mean the way in which people are 'zombified' is quite believable). The orphanage is also pretty good.” 7th October 2010