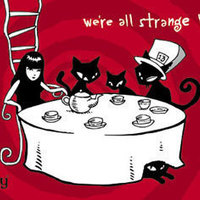 It feels so nice to have a decent shower and more than 6 hours sleep that I got on band camp. This is the third camp I’ve been on for band and it was by far the best, I actually really really enjoyed. I play clarinet in a high school band of 74 kids and I’ve improved so much it’s amazing, oh and a friend tried to teach me to play the flute, I know about 8 notes and a couple of really simple songs, not bad for a 2 days of learning I’ll admit that 3-5 hours of band a day was extremely tiring and very loud but it was so worth it, even if we did completely suck in the end of band concert. My favourite parts were the skit night (one skit in particular that made fun of the teachers) and the personal time were we could do whatever we wanted, I’d like to think I’m a bit closer with the people I shared a dorm with  One of my least favourite parts was one the first night some teacher took too much crack and thought it would be a good idea to take us out to the beach at 10 a clock at night and get us to dig huge holes in the sand to lie in, after we had all showered I might add. Oh another highlight was after the end of camp concert were they handed out awards (some serious some not). I didn’t receive anything thankfully, but our beloved Shivi did! She was awarded for her OCD... she arranged our dorm’s (which consisted of 9 teenage girls) shoes...wait for it... by colour, type and size. When she had to go up to receive her certificate, I was laughing so hard I was crying, congrats Shiv  Actually there was a lot of hilarious moments like when I fell out of bed because I was laughing so hard and when one of out dormies got milo and then lemonade in her eye, luckily we caught the last instance on video so the memory will never fade  WOW this is really long for my first blog and I’ve still got stuff to bore you with. After being completely deprived from any form of crafting for... almost 4 days (I know it’s too horrible to think about) I came home and went on a bit of a crafty rampage...that lasted close to 6 hours. My mum was pretty annoyed that I didn’t talk much to her until I had crafted myself out. It’s been a fun week!!!

Shivi · Perth, Western Australia, AU · 14 projects 16th March 2008
er! we were good in the concert! we'd all improved heaps!
I can't make up my mind whether I enjoyed the camp or not-some bits were good but then some bits I hated. I'm still not sure if I want to do music next year....
Reply 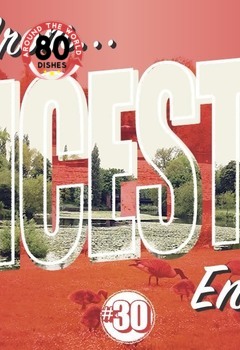 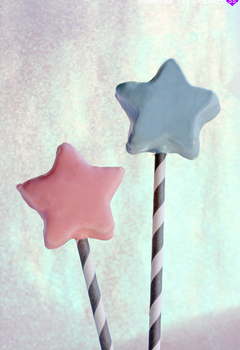 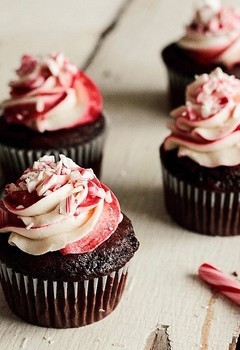