Music to shock the masses 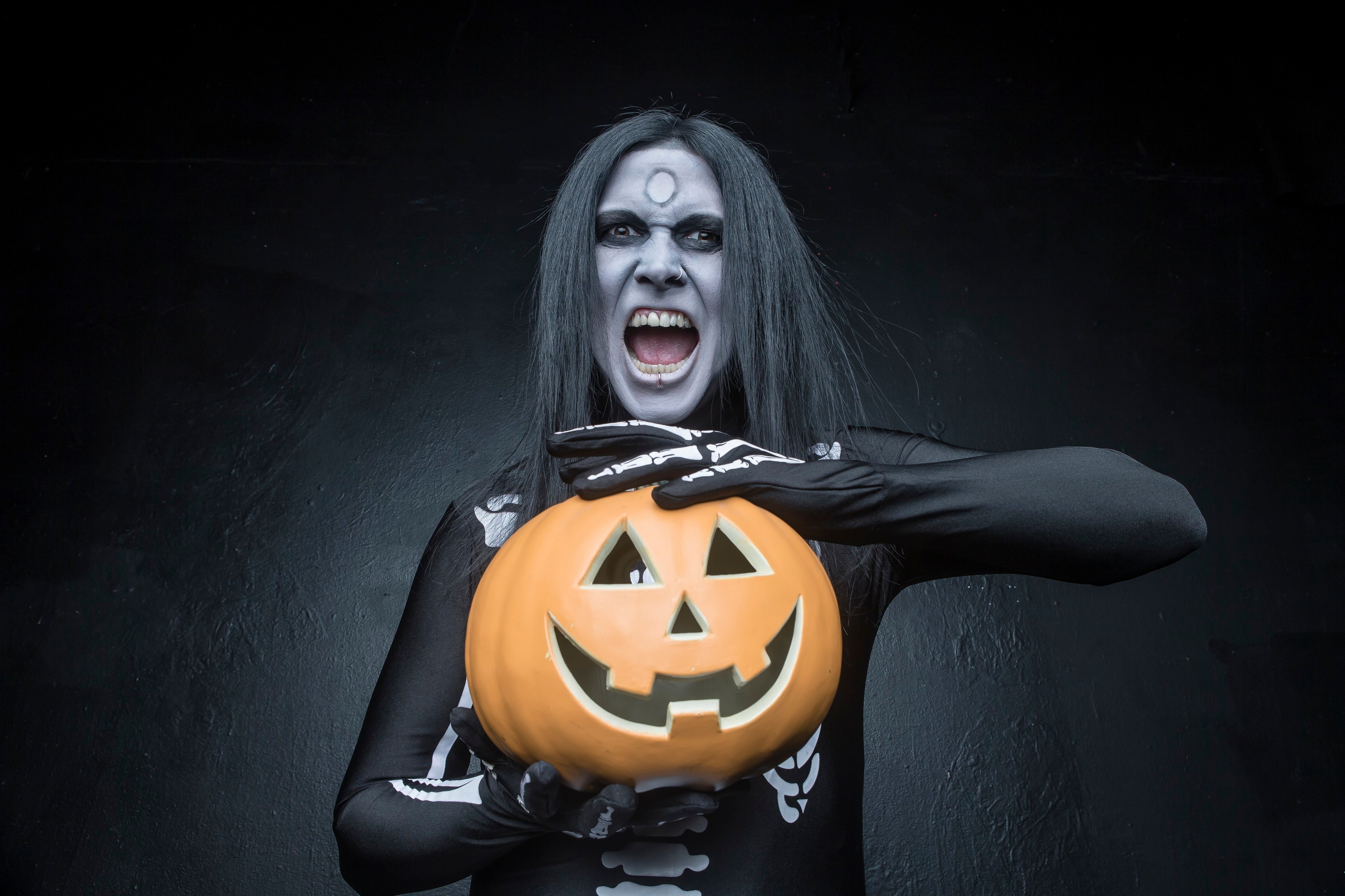 
Our cover star is a staple of horror punk and metal for over twenty years, with more albums under his belt than cowboy hats in his closet, a man with black blood creeping around his veins: the gorgeously gruesome Wednesday 13.

Since the early days of Maniac Spider Trash and The Frankenstein Drag Queens From Planet 13, Wednesday has straddled the line between goth and hillbilly, typically clothed in a combination of black cowboy hat, leatherware and heavy makeup. This deliberate fusion of two disparate themes comes from his early days of growing up and performing in the Bible Belt of Southern US. 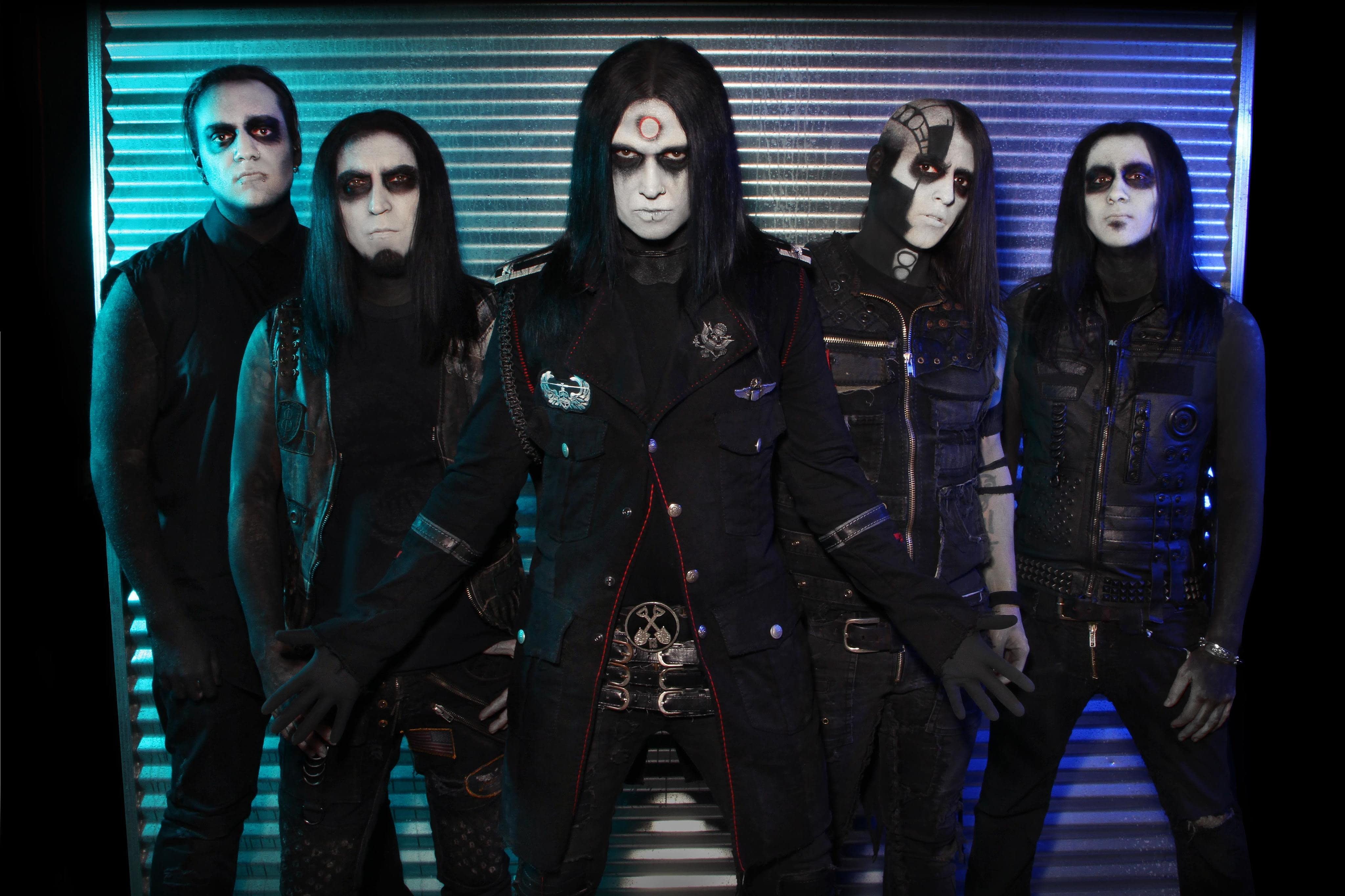 "We did anything and everything we could to get attention, or offend someone into paying attention to us"

Performing in such a conservatively Christian environment was a challenge; one he took to with gusto. "It wasn't hard to shock people back in the mid 90s", he remembers. "Anything out of the ordinary was frowned upon. We did anything and everything we could to get attention, or offend someone into paying attention to us."

When Wednesday was introduced to Slipknot drummer Joey Jordison, the beautiful baby of Murderdolls were born. Reworking many of his Frankenstein Drag Queens hits and creating even more metal hits, the band saw great success - just not in his home country. "The UK took us to their hearts and it really felt like something special was happening.  That was a really great time.  I wouldn't change it for the world." 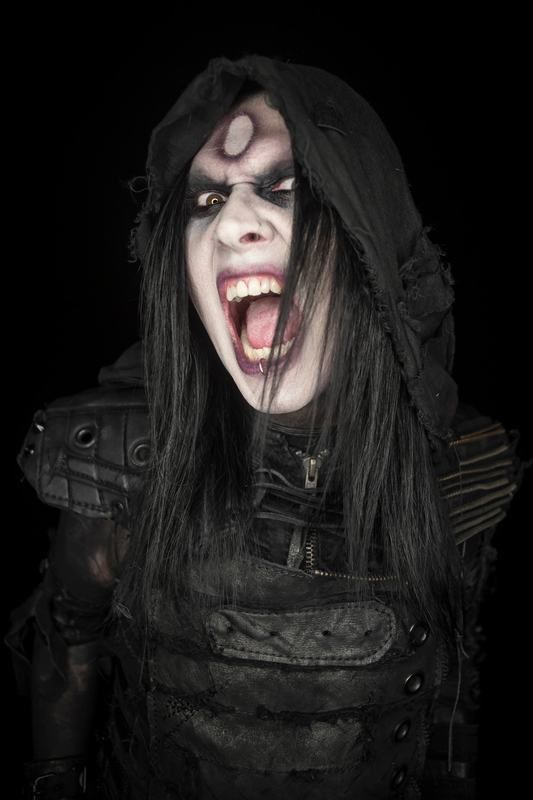 Every one of Wednesday's bands has been more holistically influenced by goth than musically. "We have always experimented with different sounds on each record, especially the last three albums.  Together, we are such fans of so many styles of music; country, black metal, R&B, electronic..." But it's this unwillingness to subscribe to a specific genre, or to uphold a sense of snobbishness about his music, is what makes the music he's been creating for thirty years that much more interesting.

Personally, his list of favourite bands includes many diverse classics, including Killing Joke, Alice Cooper, WASP, James Brown and David Bowie. I was curious especially about this last one. "He IS and always WILL be the artist to whom always everyone owes a little nod, whether they realise it or not. Without him and the music he created, this world would have been a much duller place." And while you might see more Alice Cooper coming through in Wednesday's act, he acknowledges Bowie as "the master chameleon when it comes to image and music" and a clear influence on many of the goth, rock and metal bands we see today.

"If it happens to be heavy or dark, that's the way it's going to come out. We don't force anything, we just do what comes naturally"

As an avid collector of 1970s action figures, and lover of old horror movies, Wednesday's style is also informed by his retro sensibilities; this can be seen through his work and especially his music videos, most of which have a real B movie vibe. "I just get ideas for the songs and try to bring them to life on stage and in videos."

From the campy fun of Frankenstein Drag Queens through to today's incarnation of Wednesday 13, it seems like his music has been getting darker and heavier over time. "Yes, without a doubt" he nods, but it's not necessary a deliberate move. Perhaps it's an inevitability as we grow older that we become more obsessed with the morbid, more serious in our pain. "We just write what comes out" he answered, when asked about the future of Wednesday 13. "If it happens to be heavy or dark, that's the way it's going to come out. We don't force anything, we just do what comes naturally. So we shall see!" 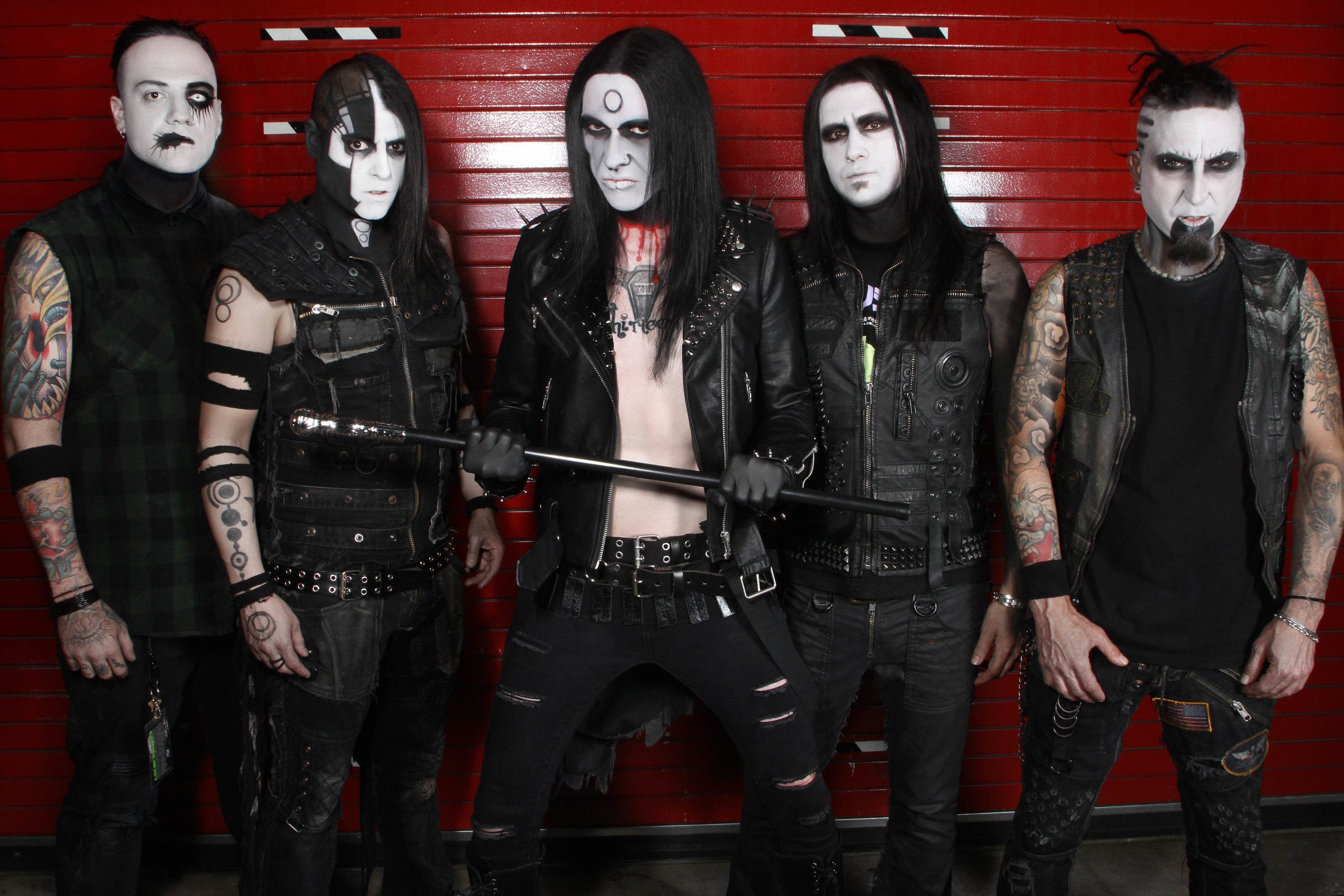 He's keen to impress that, like many of his heroes, his music isn't so serious it can't handle a little silliness. "We always keep the fun factor in there, with a sense of humour" he adds, and that's most obvious in current side project Bourbon Crow, a tongue-in-cheek approach to outlaw country with long-time bandmate Roman Surman.

So, is Wednesday 13 a goth? Even he's hesitant to apply the label. "I'm almost 42 and I've been wearing eyeliner and dying my hair black since I was 15 years old.  I didn't even hear the word 'Goth' 'til many years later." His story is one that many of us can appreciate; rather than a fashion or trend, those who proudly bear the tile of goth find themselves inexplicably drawn toward its themes. "I've been this way for so long, it's just natural!  I'm just me, if it’s called Goth, punk, horror, metal, I don't care, I'm a mix of all of it."

So maybe not, but I nevertheless wanted to know what he thought about the present and future of the goth scene: has it passed its prime? "It's always going to be there, it's underground and will never go away," he muses. "I don't think it's ever had its prime." And while many an old-school goths might disagree, his view on the culture isn't doom and gloom, but hopeful.

"It's had its moments, but just wait...it WILL have its day."

Thank you Wednesday 13, what an incredible pleasure.