Everything you didn’t know about gothic fonts 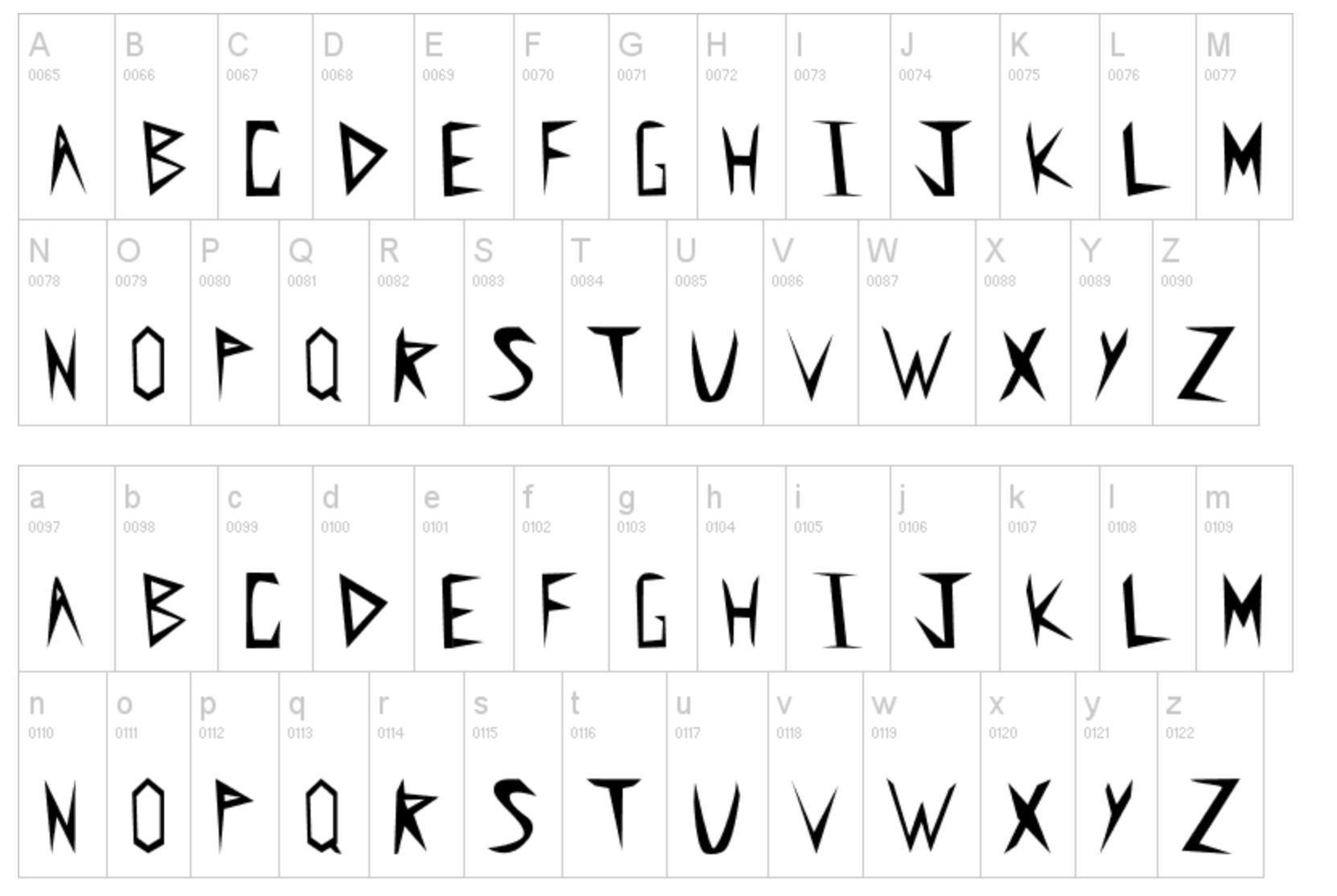 
In 12th century Europe, during the middle ages, there was a large demand for books due to the growing popularity of churches and universities and the increase in literacy. Books were scribed by hand with the font Carolingian Minuscule. It was a large font that took a great deal of time to write. To save time and materials scribes started to write in more simplified scripts, known as blackletter. Texture, Rotunda, Schwabacher and Fraktur being the most popular forms of blackletter.

Fast forward to 15th century Europe. Originating in Italy, a group of people known as Renaissance Humanists disapproved of blackletter and the architecture known as Opus Francigenum. To demean these styles they referred to them as Gothic. Which meant barbaric. The term stuck and today we know them both as Gothic. When the printing press was invented, also in the 15th century, blackletter faded from popularity. Roman fonts were easier to read and print. The only people that continued to use blackletter were the Germans. They took great cultural pride in it. So much so that Hitler even declared Fraktur to be Germans font ‘of the people’ and all other fonts were banned. But in 1941 it was decided that Fraktur was un-German because of the Jewish people in charge of the early printing industry in Germany. Hitler banned Fraktur and all printers switched to Roman fonts.

Today Roman fonts are still the standard but blackletter remains popular to this day. The term gothic has been embraced and redefined to describe a whole subculture. Blackletter is continually tweaked and new fonts are invented, invoking the feeling of each of goths cultural shifts. Here are some examples of types of goths and a coordinating font.