A lifetime of gothic horror movies 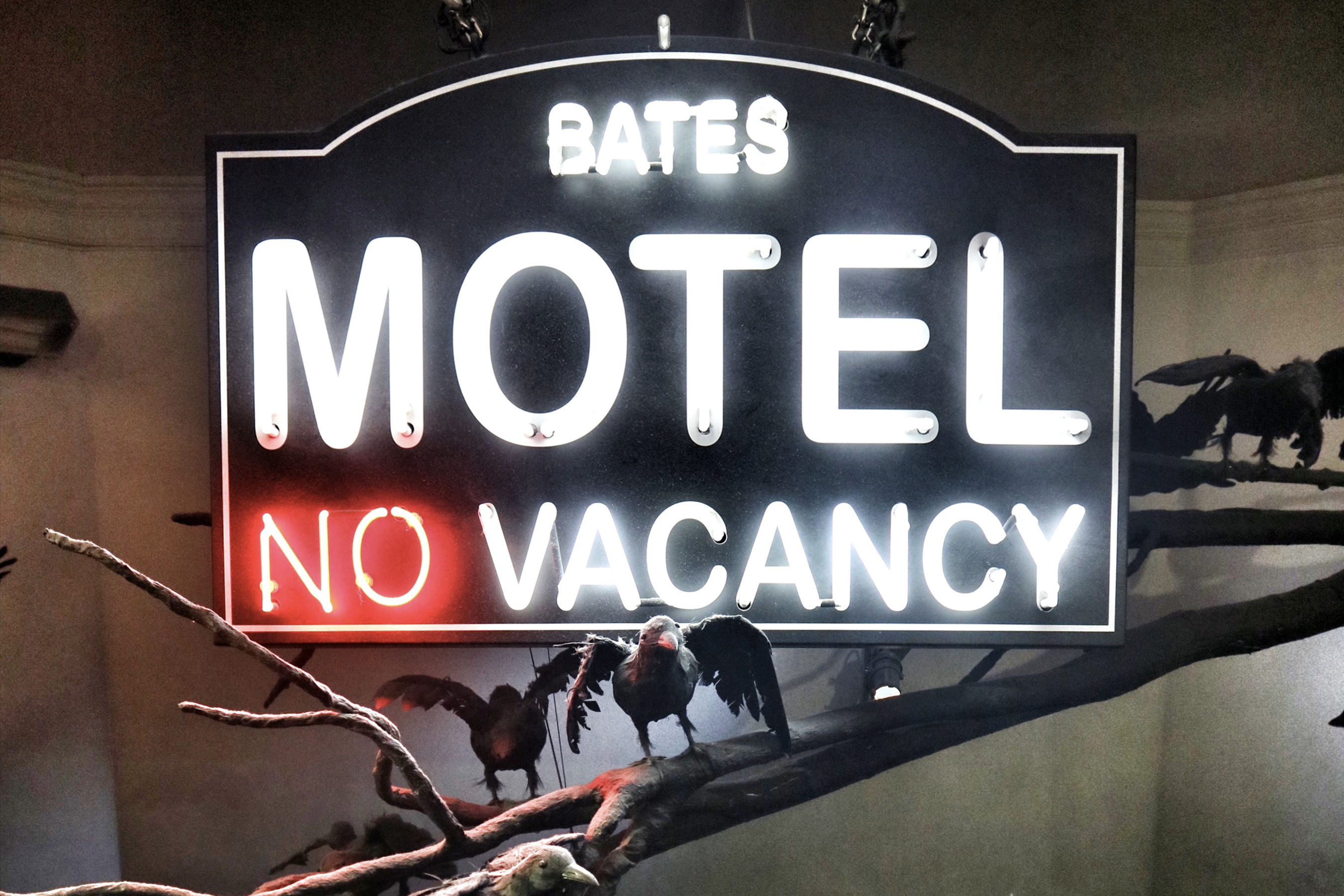 
Well first of all let me wish you all a HAPPY HALLOWEEN! I've been asked to talk to you all about Gothic Horror films, a great sub-genre of the movie world that sadly seems to get overlooked.

It's a genre that has a wide variety of choice to it and has a very rich history and my goal here is try to guide you through what I consider to be some of the best Gothic Horror films to suit all tastes, from classic to modern. So let's get to it!

Then the Noughties happened and people once again started gaining an interest in Gothic Horror as film-makers who grew up on those earlier films were using them as their inspiration and the wheels were put in motion for a comeback. We had releases such as The Shadow Of The Vampire (2000), The Devil's Backbone (2001), Session 9 (2001), Sweeney Todd: The Demon Barber Of Fleet Street (2007) and The Orphanage (2007). Once the Noughties closed Gothic Horror was still going strong and that was evident with releases like The Awakening (2011), The Woman In Black (2012), The Conjuring (2013), Crimson Peak (2015) and The Witch (2015). Now I know some of you reading this may point out that I've missed a ton of films made by a certain company called Hammer Films. I didn't mention many of these as I tried to give you a deeper look into the genre but there's no doubting that Hammer Horror was the definitive Gothic Horror film making machine and are easy to seek out, though I do find that it's an acquired taste, you either love them or you hate them.

If you are a fan of Gothic Horror then I'd like to point you in the direction of the amazing TV show that is "Penny Dreadful". If you aren't aware of this show then I urge you to seek it out immediately. It has such a talented cast such as Eva Green, Josh Hartnett, Billie Piper, Timothy Dalton and it features some of the best writing I've seen in quite a long time. Gothic Horror may not be as popular as it once was and releases may be more sporadic than they once were, but it most certainly still has a very strong fan base: there's a good reason that these films I've listed are still very much loved. In my opinion we're in the midst of a huge revival and I'm certain we will see more and more of this style of film being made.

My name is Raz and I run the blog Raz's Midnight Macabre, I have a huge passion for the Horror genre and if you like what you've read then feel free to head on over to my website.